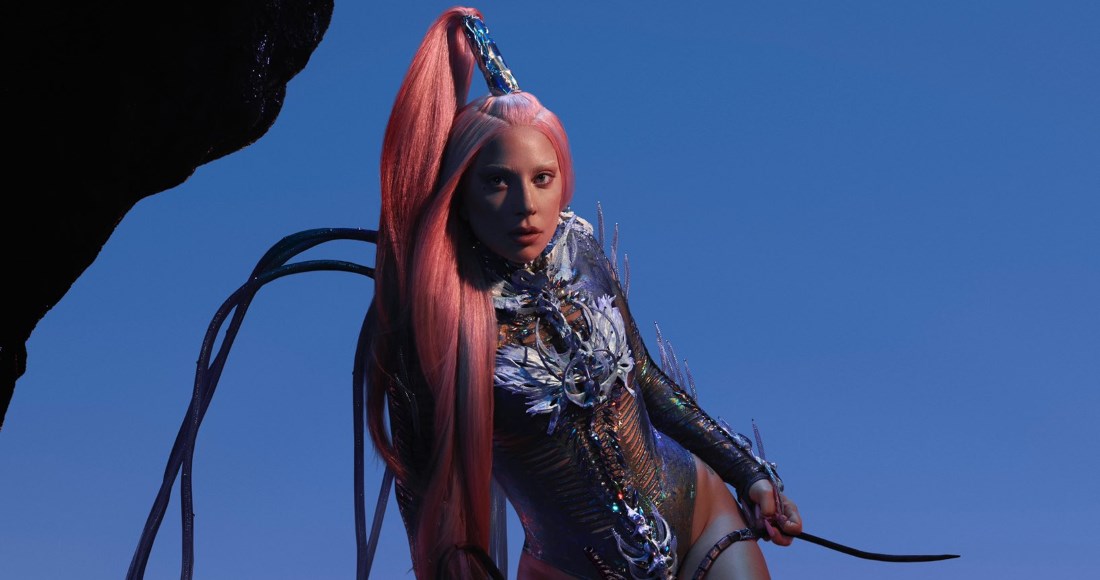 Lady Gaga has confirmed the existence of a Chromatica remix album, featuring the likes of Charli XCX and Bree Runway.

Ever since the original album's release last year, there have been rumblings that Gaga and her frequent collaborator BloodPop were looking to curate a remixed version of the tracklist featuring several new collaborators.

Taking to Twitter last night, Gaga confirmed for the first time that the Chromatica remix album not only exists, but it's also "f**king fuego" too.

the creation process has begun... https://t.co/Fq3QlYb8ac

Other artists to have already confirmed involvement in the project are Charli XCX - who is working on a remix of single 911 with AG Cook - and BRITs Critics Choice 2021 nominee Rina Sawayama on a re-work of album track Free Woman.

Upon its release, Chromatica became Gaga's fourth Number 1 album in the UK, debuting atop the Official Albums Chart with 53,000 chart sales outselling the rest of the Top 10 combined. Gaga now ties with Diana Ross, Rihanna, and Ariana Grande for the sixth most Number 1 albums by a female solo artist in the UK.

Chromatica also contained Gaga's sixth UK number 1 single, the disco-inflected duet Rain On Me with Ariana Grande. She can be heard next on her new collaborative record with Tony Bennett, Love For Sale, which will be Bennett's final studio recording following his Alzheimer's diagnosis.