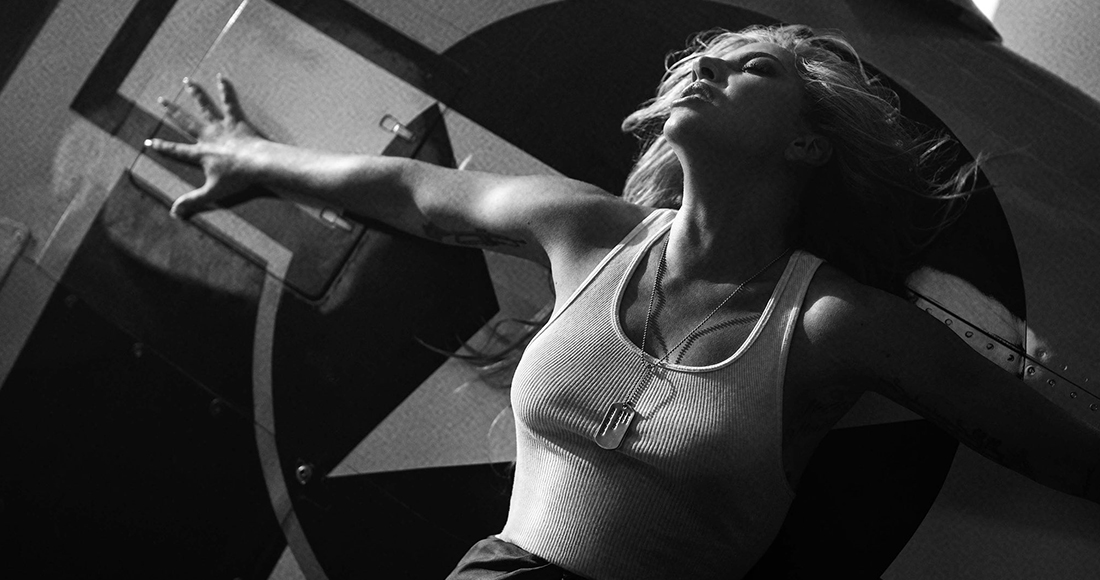 Lady Gaga has announced details of her new single Hold My Hand, taken from the Top Gun: Maverick movie soundtrack.

Ahead of her highly-anticipated Chromatica Ball tour dates, Gaga's revealed the track was made in collaboration with BloodPop and Ben Rice and will be released on May 3. 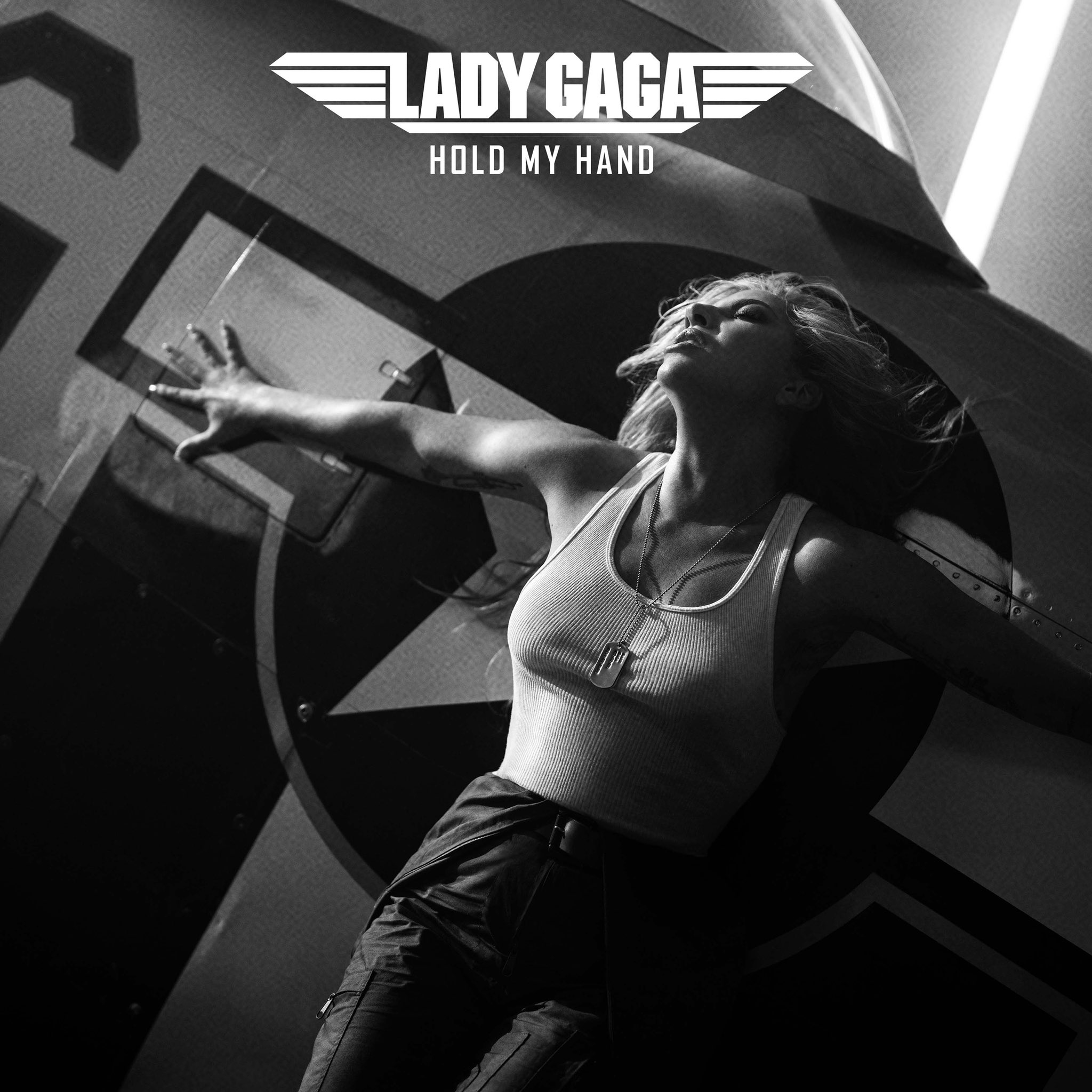 Lady Gaga said: "When I wrote this song for Top Gun: Maverick, I didn’t even realize the multiple layers it spanned across the film’s heart, my own psyche, and the nature of the world we’ve been living in. I’ve been working on it for years, perfecting it, trying to make it ours.

"I wanted to make music into a song where we share our deep need to both be understood and try to understand each other—a longing to be close when we feel so far away and an ability to celebrate life’s heroes.

"I’m so grateful to Tom and Hans and Joe for this opportunity—and it’s been a beautiful experience working with them. Me, BloodPop, Ben Rice and everyone else who worked on it with us are so excited to share it with you. This song is a love letter to the world during and after a very hard time. I’ve wanted you to hear it for so long. And I’m so excited to give it to you on May 3. “Hold My Hand.”"

Hold My Hand is now available! Listen to the dramatic 80s-esque ballad co-written and produced by Gaga and BloopPop & Benjamin Rice now.

When does Lady Gaga's Chromatica Ball start in the UK?

See the full list of Chromatica Tour dates below for the UK and Europe.