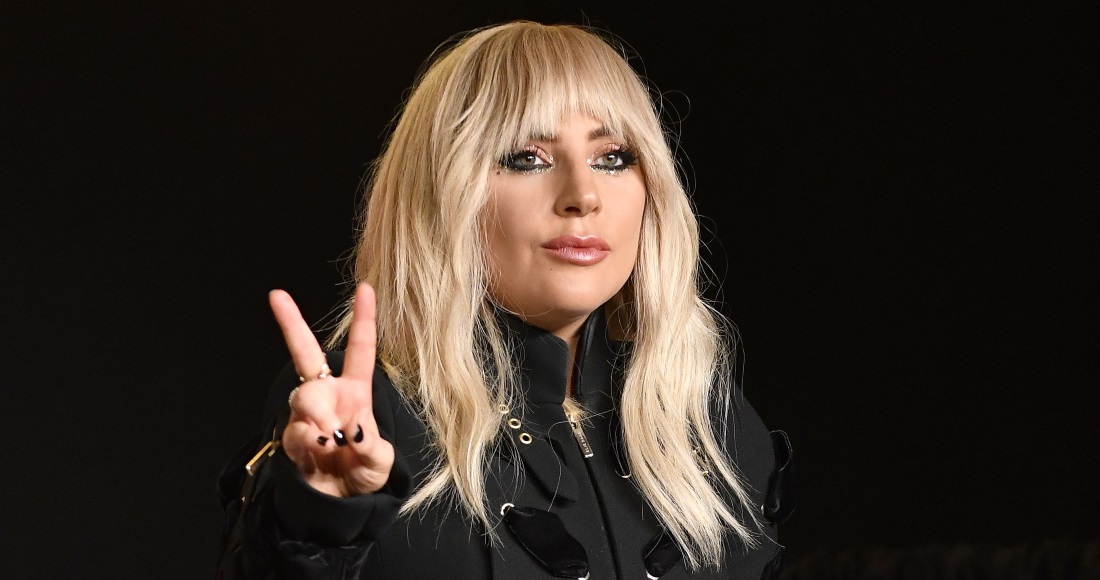 The track is released on Friday, February 28 and, judging from her announcement, it's the lead single from her sixth studio album.

Fans have been aware of Stupid Love for a few weeks now; the song (possibly a demo, it's not clear) leaked in January but was eventually removed. In response to the leak, which was reportedly sourced from the code behind Gaga's official website, she tweeted: "can y’all stop". 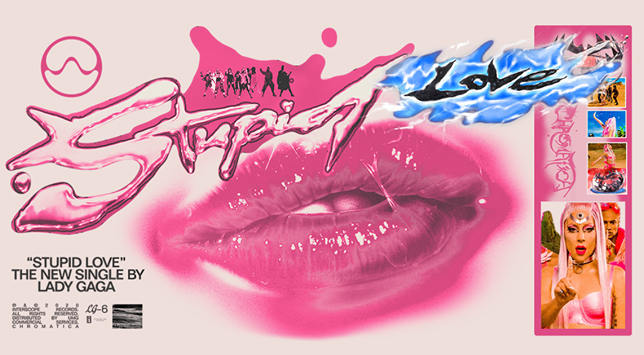 Those who heard the leaked version of Stupid Love noted it's return to Gaga's earlier pure pop roots compared to the Americana-leaning sound of her last studio album, 2016's Joanne.

It's Gaga's first new music since 2018, when she scored a massive Number 1 - her first in nine years - with Shallow, taken from A Star Is Born, in which she starred alongside Bradley Cooper. The cast recording also earned her UK Top 40 hits with Always Remember Us This Way and I'll Never Love Again. View Lady Gaga's Official UK Chart history in full.