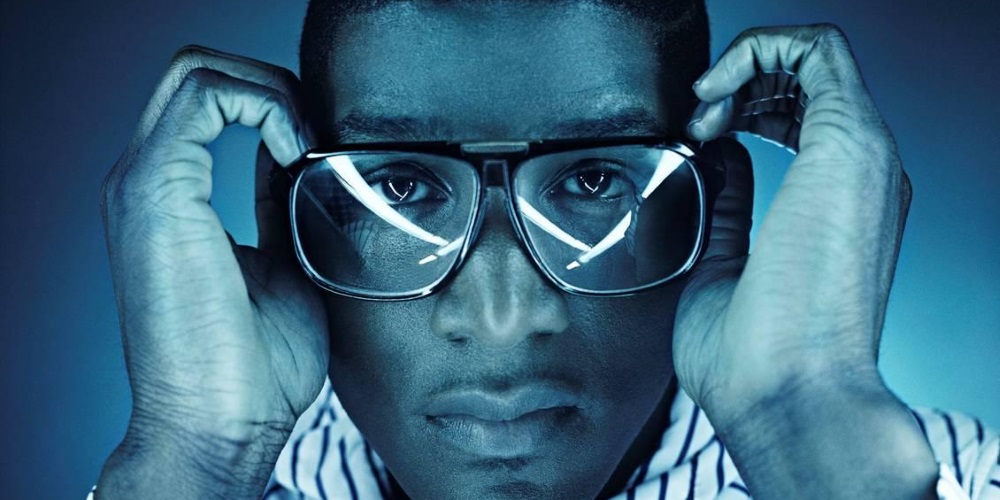 Labrinth, who debuted at Number 2 on this week’s Official Singles Chart with ‘Earthquake’ (Feat. Tinie Tempah, has announced details of his 2012 UK tour.

The critically acclaimed Brit producer will play the following shows next February and March:

Tickets go on sale at 9am this Friday (November 4) from the usual outlets.