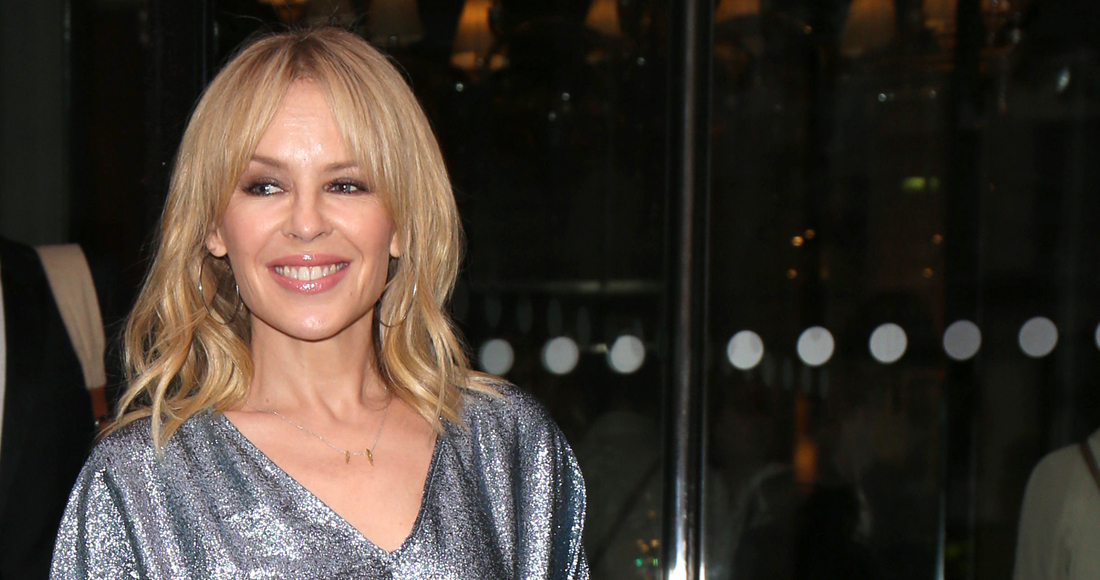 Kylie Minogue has opened up about about her new album, revealing it is inspired by "a little bit of heartbreak".

The pop superstar also described her upcoming collection as "super positive and inspiring" in a new interview with The Sun following her split from fiance Joshua Sasse earlier this year.

“In the last year, there’s been some of that, but we bounce back," she said. "Most of it is super positive and inspiring, as a note to self as much as anything else. I’m feeling great right now."

Kylie has been recording her latest album in Nashville, a process she described as "cathartic", adding: "It was good. In the studio it’s a slightly weird concept to be spending seven, eight, nine hours in a room with people sometimes you don’t know. If you’re working with good people it’s the perfect place to deal with stuff."

After spending much of 2017 recording new music, the star revealed much of the album came together during her two-week trip to Nashville.

"I did a lot of work on the album before that but Nashville had a profound effect on me. The songs are very storytelling and story-based. It was so great to do things a little bit differently.”

The newspaper reports Kylie will release the record's first single in January 2018 with album to follow shortly after, while the singer insisted: "There will be shows next year for sure. I can’t wait to perform again.”

Kylie has notched up an impressive 15 Top 10s on the Official Albums Chart in her 30-year career, five of which have reached Number 1.

MORE: See where all of Kylie Minogue's singles and albums have charted in the UK