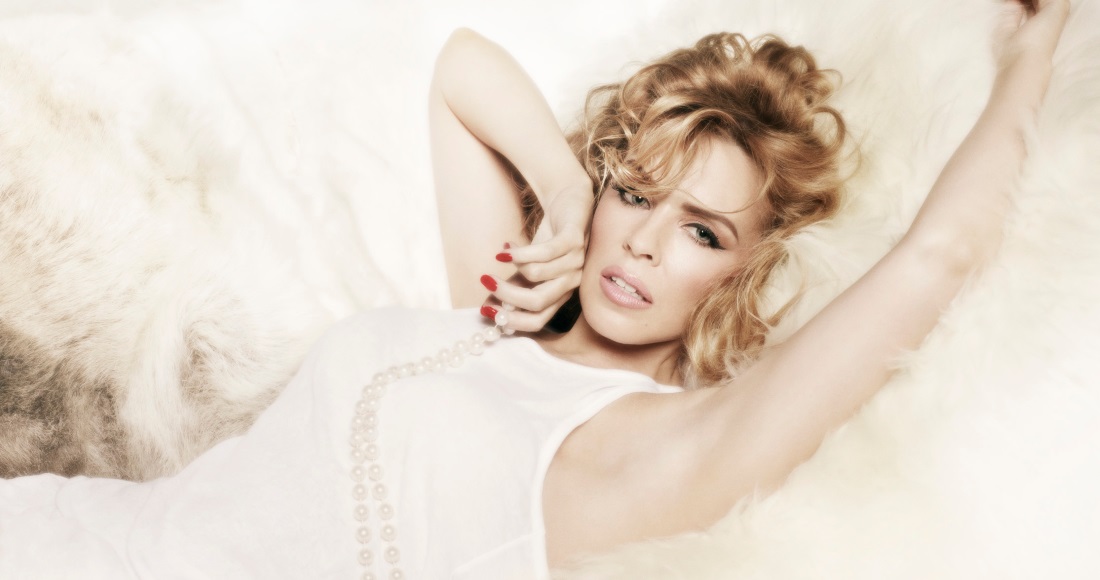 It looks like it'll be a Kylie Christmas all over again, as the star has confirmed she is repackaging the collection this year.

News Corp Australia Network reports Kylie saying that she has "really really good new additions" to add to her yuletide record, plus she has worked on new material for her next studio album.

"We’ve got some really really good new additions to the Christmas album for this year," she said. I have started work on new material, the way the year’s panned out I won’t have that much time to work on it but my brain’s working overtime."

Kylie Christmas was released in November 2015 and peaked at Number 12 on the Official Albums Chart. The album spawned the single 100 Degrees featuring her sister Dannii, a track which has, amazingly, gone on to become one of the biggest selling vinyl singles of 2016.

Kylie also spilled the beans on a brand new original song she has completed with Robbie Williams, who she last collaborated with on the 2000 song Kids which peaked at Number 2 on the Official Singles Chart.

"Where it’s going to go I couldn’t tell you, but it’s very good,” she teased.

Want more of the latest news? Check out the latest pictures of the week.