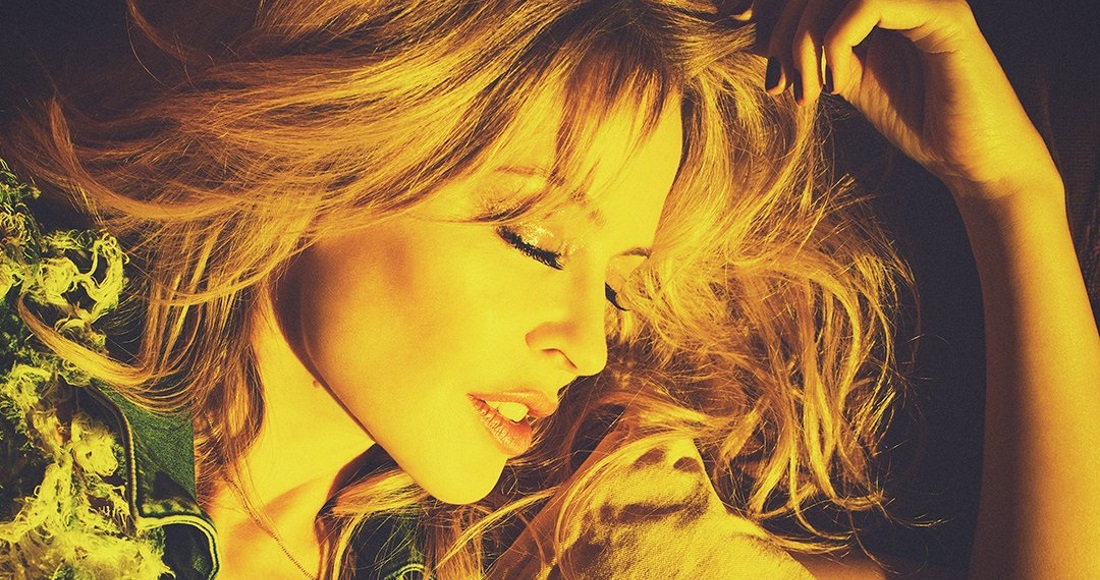 Kylie Minogue has announced details of her UK in support of her new album Golden.

The superstar will play 13 arena shows across the UK in September and October this year, kicking off in Newcastle on September 18 and including three shows at London's O2 Arena.

A press release states the production of the show will centre around the 'Golden' theme, but will also celebrate her catalogue of hits, including 50 Top 40 singles on the Official Chart. Check out 50 Official Chart facts about Kylie in celebration of her new album here.

She tweeted: "I am SO. INCREDIBLY. EXCITED to announce my Golden UK & Ireland tour!! 💫 I can't wait to see you lovers 💞"

Tickets for the shows go on sale on March 2 and can also be purchased via Kylie’s own website. Fans can take advantage of a pre-sale on February 28th. More info on that can be found here.