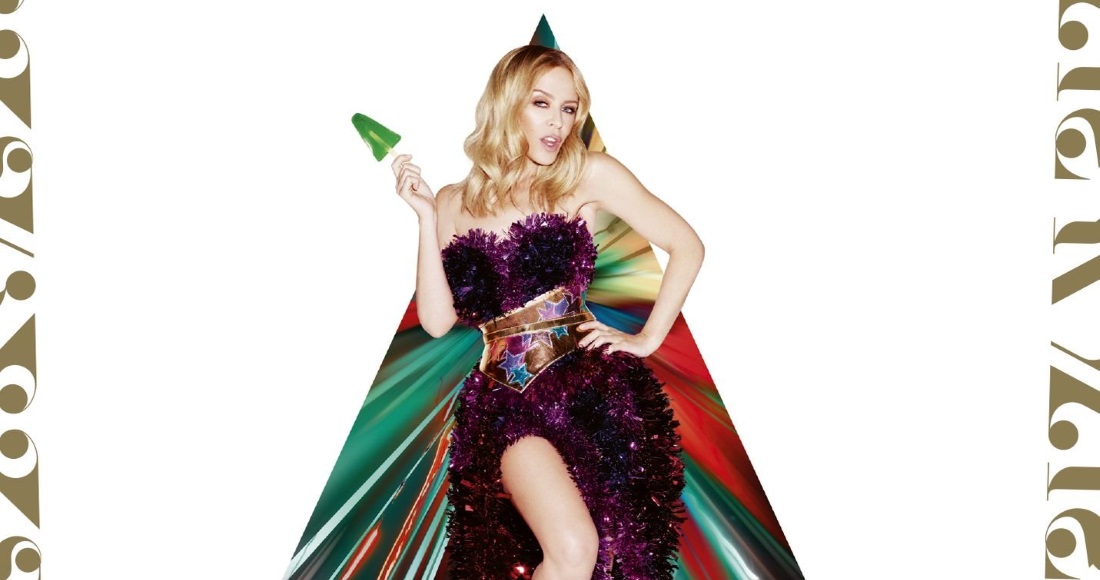 We just couldn't get the news of Kylie's upcoming Christmas shows out of our heads, and lucky for us, we now have details on some new material she will be singing at them.

Kylie will return to the Royal Albert Hall for a selection of yuletide shows for the second year running, bringing Kylie Christmas to 2016's festive season on December 9 and 10. Before those performances come around, Kylie will repackage her Christmas studio album.

Kylie Christmas: Snow Queen Edition - released on November 25 - has brand-spanking new cover artwork, which sees Kylie glisten in a tinsel dress while holding a Christmas Tree-shaped ice lolly. The collection features the 16 tracks present on the original, with six new presents too!

Kylie will collaborate with Mika on a new recording, a cover of Sir Paul McCartney's Wonderful Christmastime. Kylie will also cover Coldplay on the album with her version of Christmas Lights. Former Christmas Number 1 Stay Another Day by East 17 is another classic winter wonder that Kylie will tackle.

With Christmas a fun time of year, it is only fitting that a non-Christmas cracker also get the cover treatment; Kylie will be giving Rozalla's Everybody's Free (To Feel Good) a festive twist. Kylie previously promised some "really really good new additions" and now we know what she's been working on, we're inclined to agree!