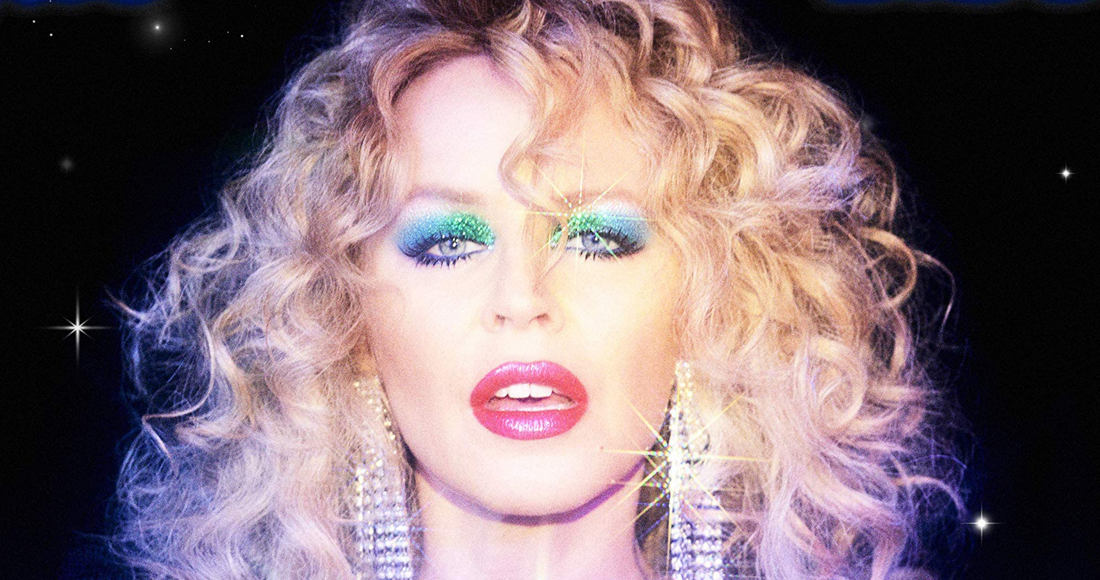 The title of Kylie Minogue's new album has been confirmed as DISCO.

The original pop princess is taking us back to the dancefloor for her fifteenth studio album, which is slated for release on November 6, with pre-orders starting Thursday (July 23). The album's lead single, Say Something, will also premiere this Thursday.

Are you waiting for me to SAY SOMETHING??? My new album DISCO is released November 6th and will be available to pre-order from Thursday morning at 00:01 BST ✨ #KylieDisco pic.twitter.com/En7MBDg6HE

According to a listing on Amazon Italy, the deluxe album will 16 tracks long.

Kylie previously described her new collections as "grown-up disco" and "shimmery" in a chat with Alan Carr for Guardian. 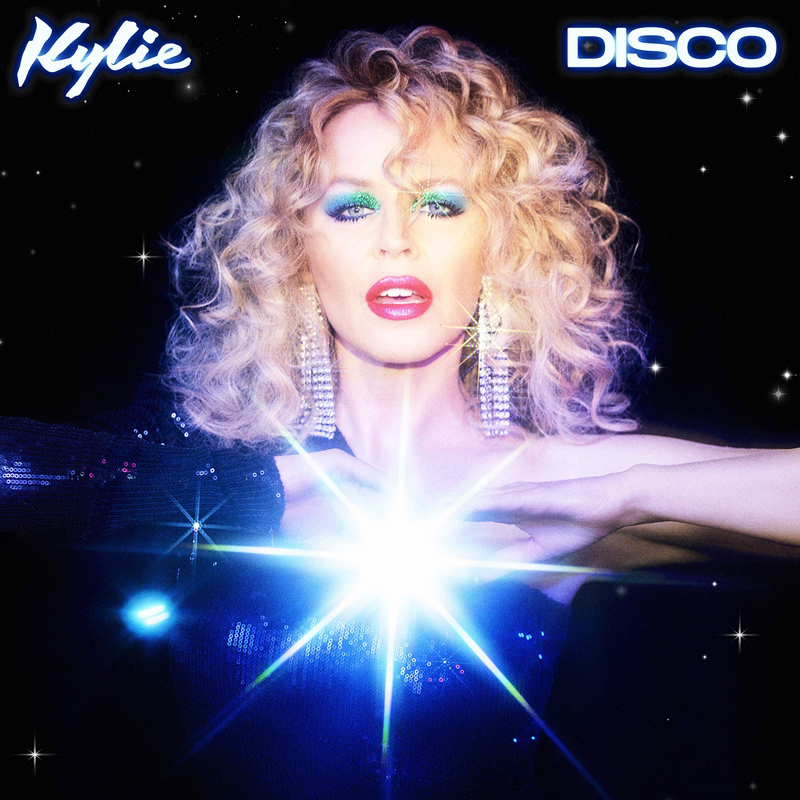 It was recently revealed she was putting the finishing touches to her new album in lockdown - even learning how to engineer and produce her vocals to avoid delays.

Prior to lockdown, Kylie was working with German disco pop producer Mousse T and Italian DJ Alex Gaudino, and has also been in the studio with French producer Mirwais, famous for his work with Madonna.

Outside of music, Kylie branched out into booze, recently launching her own brand of rose winé.