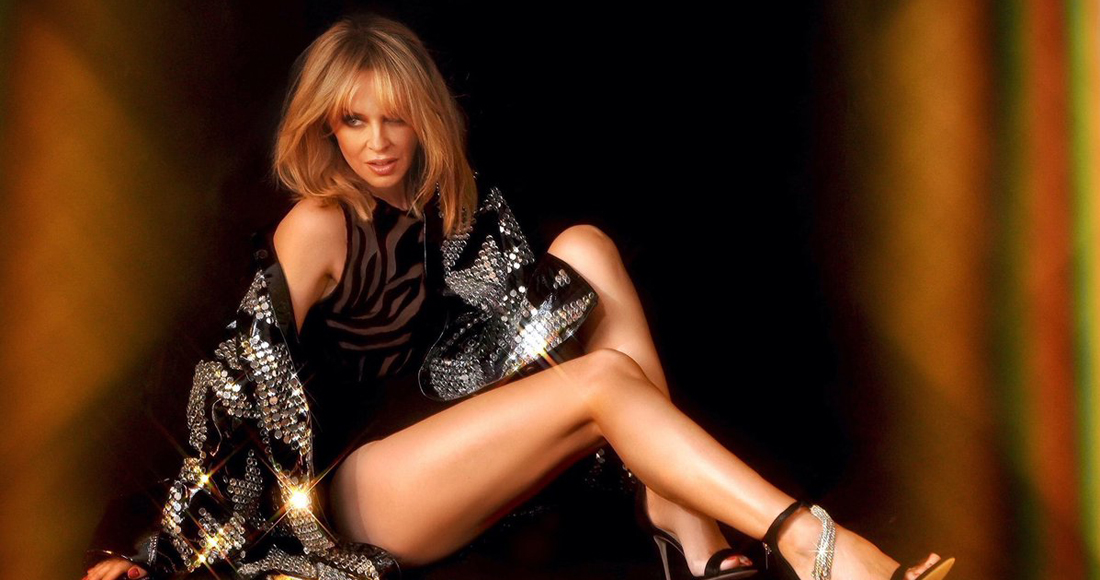 Announcing the release on Twitter, Kylie said: "On November 12th we’re heading back to the dance floor with ✨DISCO: Guest List Edition ✨ Join us!!!! 💓💓💓💓"

A collaboration between Kylie and Jessie - whose own disco-influenced opus What's Your Pleasure? became her highest-charting UK album last year - title Kiss Of Life has long been in the works, while Years & Years seem to be re-paying the favour after Kylie jumped on a re-mix of single Starstruck earlier this year with new single A Second To Midnight.

Watch the visual for the new track below, which included Kylie and Olly swapping outfits (and hair styles):

As for Dua, the Future Nostalgia star featured as a guest vocalist on a re-mix of Kylie's single Real Groove last year, after the two pop stars also duetted on Dua's Future Nostalgia live stream show too.

Disco Guest List Edition will function as a deluxe re-release of her 15th studio album, which became her eighth Number 1 album in the UK last year after a hotly-contested chart battle with Little Mix.

The album will be released in a variety of formats, including 2CD, triple vinyl and a boxset with a DVD/Blu-ray of her Infinite Disco show.

Kylie's now only behind Madonna as the female solo artist with the second-most Number 1 albums in the country. However, Kylie is the only female solo act to land at least one chart-topping album in five consecutive decades - 80s, 90s, 00s, 10s and 20s.

Magic
Miss a Thing
Real Groove
Monday Blues
Supernova
Say Something
Last Chance
I Love It
Where Does the DJ Go?
Dance Floor Darling
Unstoppable
Celebrate You
Till You Love Somebody
Fine Wine
Hey Lonely
Spotlight