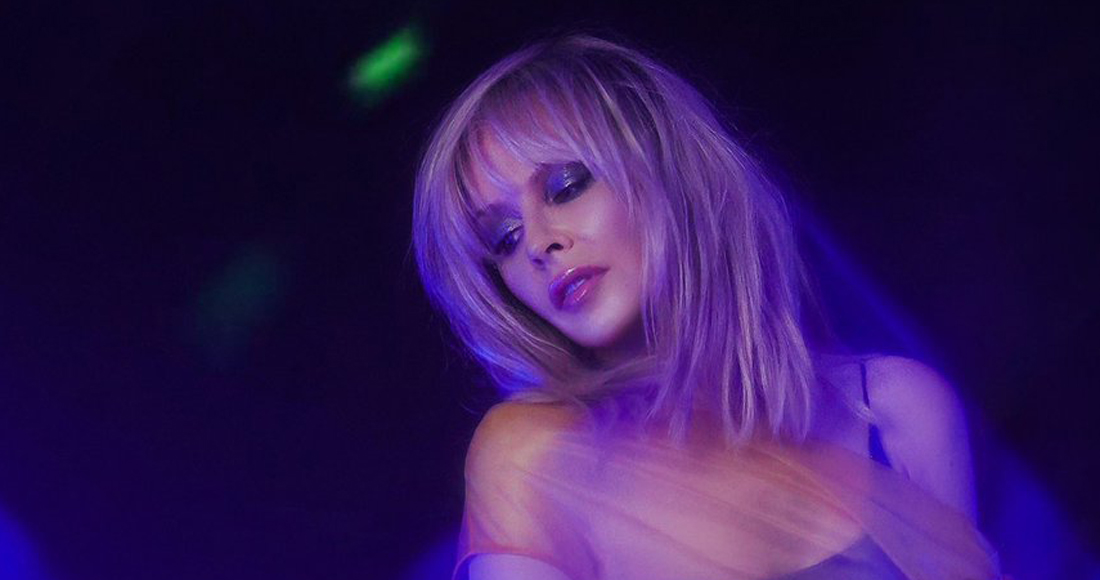 The star shared news of the track to her followers online, revealing her latest track will be released on Thursday, September 24.

I. AM. SO. EXCITED. I can finally announce that my next single is called #MAGIC ✨ and it's coming out this Thursday!

Magic serves as the second single from Kylie's upcoming album DISCO, which is released on November 6. It's her 15th studio album, following 2018's chart-topping Golden.

Listen to Magic below:

In a recent interview about the album, Kylie said: "The theme for the album is disco, which took a little while to find what my interpretation of that is. There's definitely a balance of fun, pure escapism and then... that emotional element.

"It's pretty much a party. At this rate it might be a kitchen disco or lounge disco."