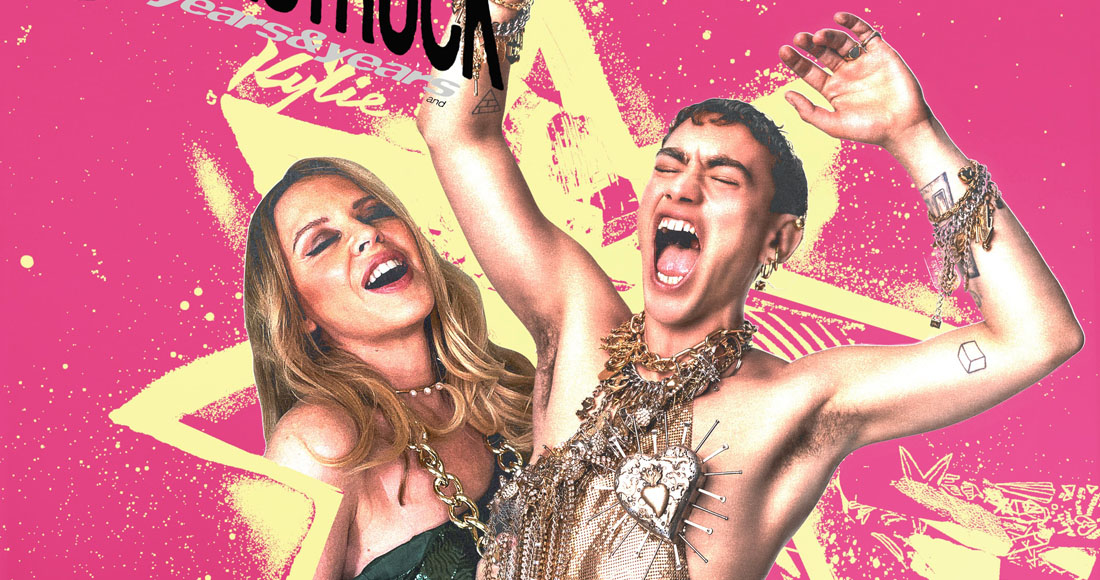 Years & Years' Olly Alexander has confirmed that Kylie Minogue will feature on a new version of his latest single Starstruck.

Olly announced the news on TikTok, sharing how he was first "starstruck" by Kylie when he supported her show in 2015, which led to the pair performing Better The Devil You Know together at Kylie's Christmas show at London's Royal Albert Hall in 2016.

In 2019 Years & Years performed on Glastonbury's main stage immediately before Kylie's set, and it appears the pair have stayed in touch ever since.

The Starstruck remix with Kylie will be released on Friday, May 21.

Starstruck is Olly's first single as a Years & Years solo project following the departure of Mikey Goldsworthy and Emre Türkmen, and lead single from his third album.

The track has so far reached Number 38 on the Official Singles Chart, marking Years & Years' ninth Top 40 single so far.

According to The Sun, Olly has returned the favour by writing a song for Kylie, which could appear on a deluxe reissue of her latest chart-topping album Disco alongside a collaboration with Jessie Ware.

Meanwhile, Olly is also enjoying success with his cover of Pet Shop Boys' It's A Sin with Elton John, which the pair performed at this year's BRIT Awards.