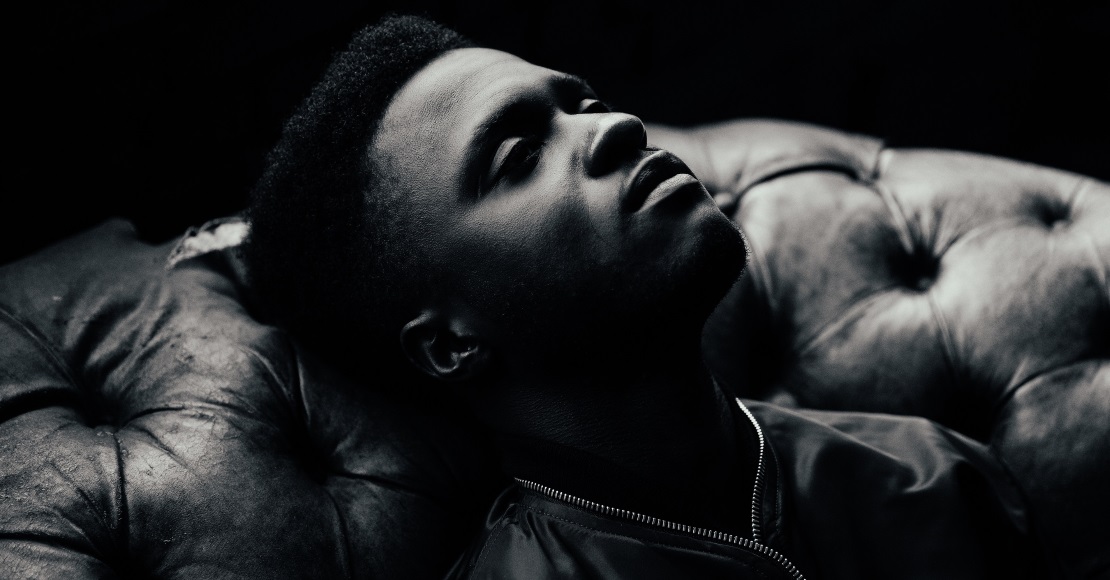 Kwabs has revealed the artwork and tracklisting for his debut album.

The rising soul star will release Love + War on May 18 via Atlantic Records. The artwork appears below: 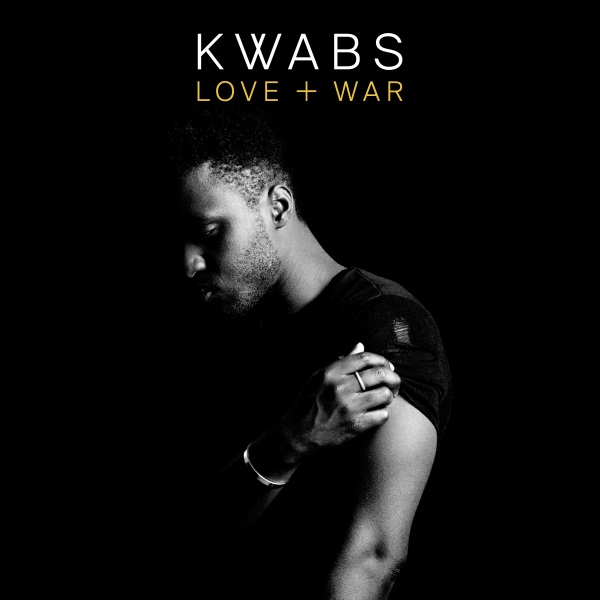 "I am so excited about finally announcing the details of my debut album," he said. "It feels good to release some new music after an amazing 2014.

"The response in the UK and now internationally has been incredible (love to my German fans for making 'Walk' a Number 1 record!)."

To launch the record, the London singer has unveiled a new version of his song Perfect Ruin, which is available from today (February 4) when pre-ordering the album online.

"Perfect Ruin is one of my favourite tracks on the album and of everything it's probably the song fans have most wanted to hear finished," he said. "So I think it's been a long time coming... I hope they feel it as much as I do."

Kwabs featured on BBC Sound of 2015 poll earlier this year and has released three critically acclaimed EPs. Watch the Perfect Ruin video below: