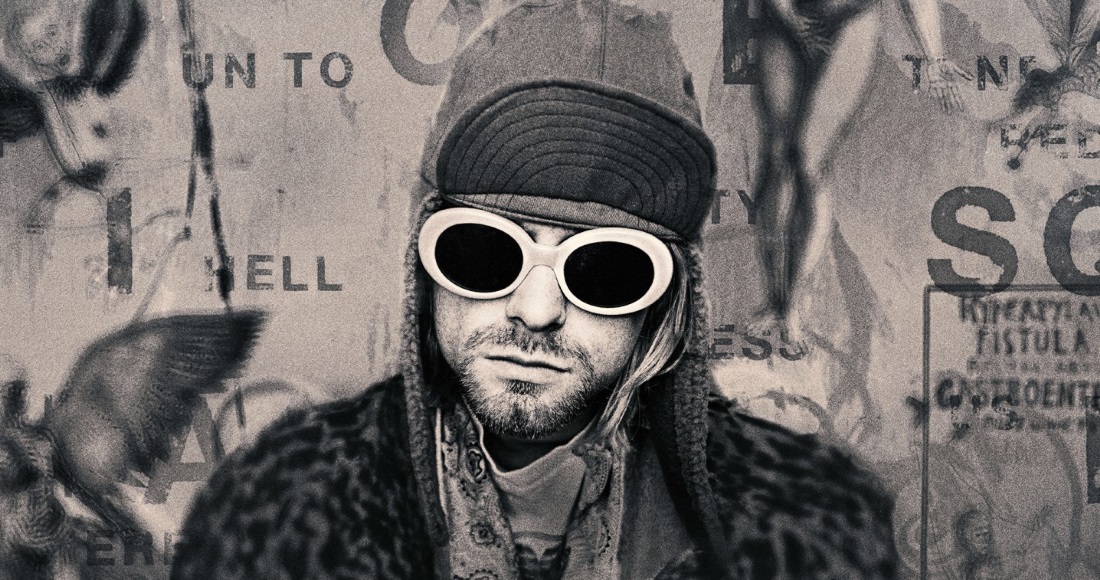 The Universal release - directed by Brett Morgen – has been eight years in the making and is the first documentary about Cobain’s life to have his family’s cooperation, being co-executive produced by the Nirvana frontman’s daughter Frances Bean Cobain.

The film includes previously unseen clips of Cobain, as well as demos, artwork, photographs and songbooks.

Elsewhere, The Hobbit – Battle Of The Five Armies Is on course to maintain its position at the top of the Official Video Chart this weekend.

Based on sales from Sunday to Wednesday, today’s midweek sales flash sees the fantasy movie on top with 72,500 sales.

Last week the title became the fastest selling video of the year shifting almost half a million copies (478,000) in just seven days and overtaking Paddington, which sold 465,000 in its first week.

Paddington remains the biggest selling video of 2015 with a total of 820,000 sales to date, but with strong second week sales, The Hobbit could well exceed this in coming weeks. The fantasy adventure is currently the third highest selling video title of the year, trailing The Hunger Games – Mockingjay – Pt 1.

Closely behind at Number 2 in this week’s midweek update is the epic-fantasy Exodus – Gods and Kings, starring Christian Bale. Exodus and 2005’s Kingdom Of Heaven - both produced by Ridley Scott - have been packaged together as a boxset which currently sits at Number 4.

The most recent adaptation of the Broadway musical Annie (3) - staring Jamie Foxx and Cameron Diaz and produced by Will Smith - is this week’s second highest charting new entry.