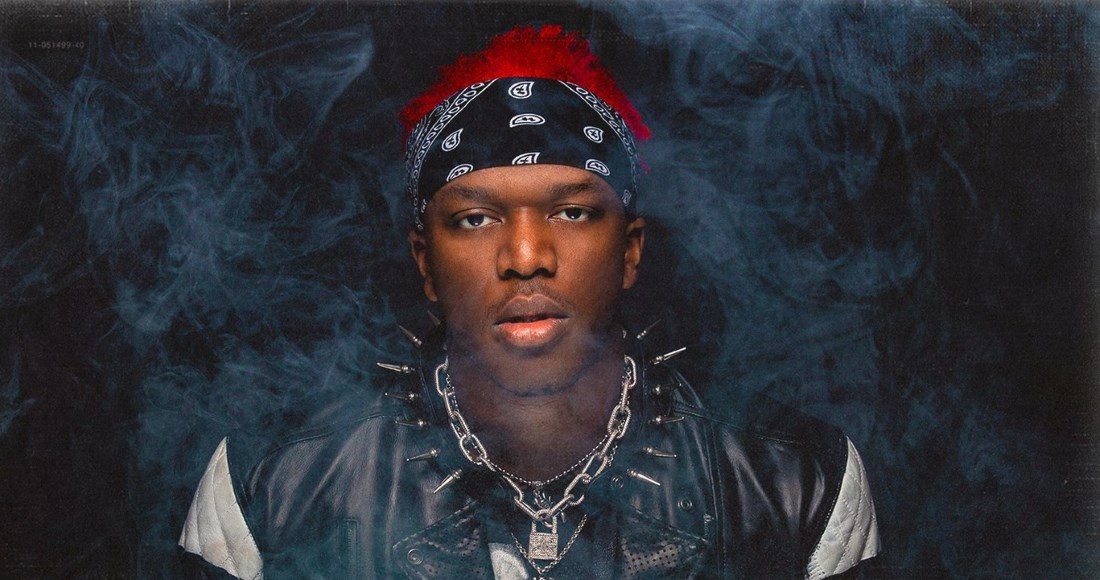 KSI and The 1975 have locked horns this week in a highly publicised chart battle, and it is KSI who comes out on top in Ireland.

The Youtuber-turned-rapper’s debut album Dissimulation is Number 1 on this week’s Official Irish Albums Chart, claiming the most downloads and streams of the last seven days.

It means The 1975 settle for Number 2 with their fourth record, Notes On A Conditional Form. This week’s best seller on CD and vinyl, the album is their highest charting ever, overtaking 2016’s I Like It When You Sleep… which topped out at Number 3.

South Korean rapper Agust D – aka Suga from the group BTS – enters at Number 10 with his new mixtape D-2, making him the first soloist from the country to enter the Top 10 in Ireland.

Finally, US rapper Gunna claims his second Top 50 album and highest charting to date with Wunna at Number 14.