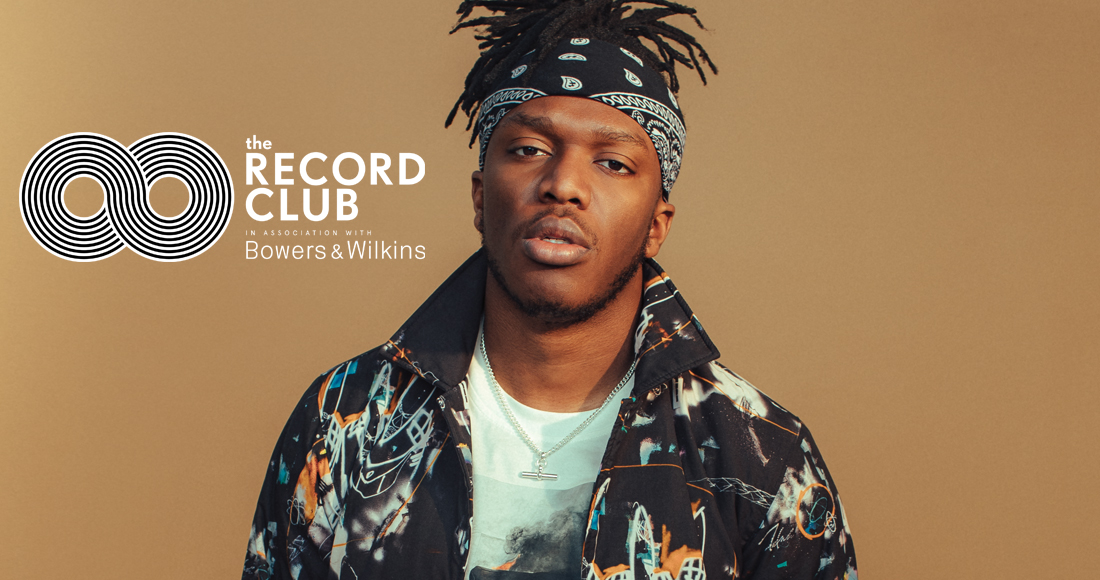 KSI will join us on the next episode of The Record Club with Bowers & Wilkins.

The rapper, singer and online creator will be with us from 6.30pm on Wednesday, 21 July - discussing the making of his second album All Over The Place and answering fan questions.

KSI's debut album, released in 2020, peaked at Number 2 on the Official Albums Chart after a strong campaign in which he promised to shave his head if he went to Number 1. KSI has 12 Top 40 singles including seven Top 10s - this year alone he's racked up three Top 5 singles. See all of KSI's Official Chart history here.

Fans are encouraged to buy a copy of All Over The Place from their local record shop, give it a listen and then tune in live on the night with their questions for KSI - one lucky commenter will win a pair of Bowers & Wilkins PX7 over-ear noise-cancelling headphones.