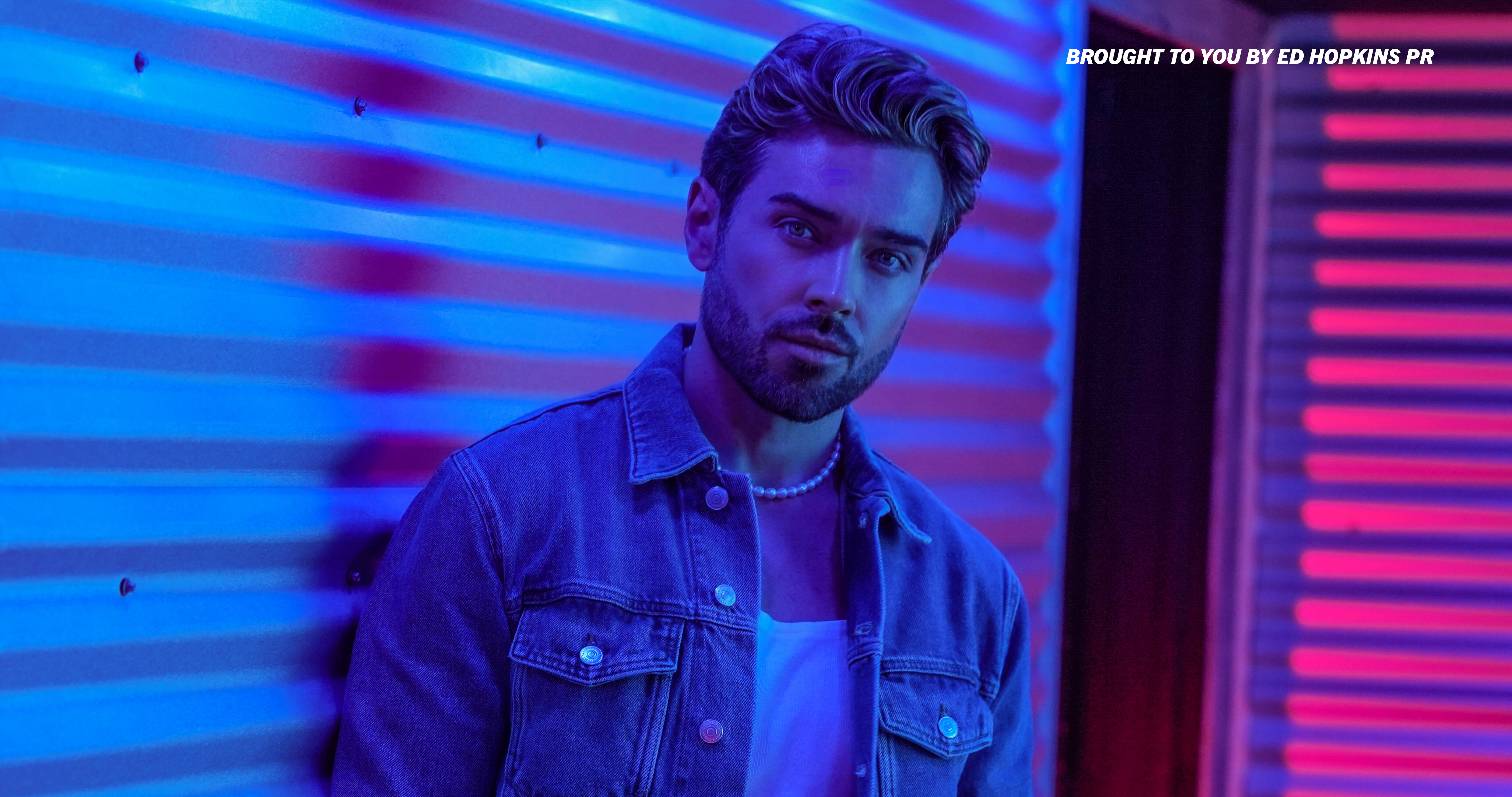 Brought to you by Ed Hopkins PR.

It's safe to say Kris James is one of the busiest fellas in pop right now. Having released his self-titled debut album last year, he's just signed a major publishing deal, is preparing to join Will Young on tour and has a brand new single out on August 5.

The Way You Move is an infectious electro-pop track with strong '80s influences, and it's one to go straight onto your summer playlist. With effortless vocals, seductive synths and lyrics detailing a lust on the dancefloor, this song sees Kris push his boundaries sonically with amazing results.

And, being the lovely chap he is, Kris only went and invited Official Charts along to his music video shoot in Hollywood for a behind the scenes sneak peek. Chatting about the story behind the song, Kris tells OfficialCharts.com: "When I write songs, it's generally about being in or out of relationships.

"This song is all about being out with your friends, having a great night and seeing that really hot guy or girl you really fancy; the way they move really makes you insane. That's what the track's all about."

The track also sees Kris explore new avenues, pushing himself out of his comfort zone and reaping the rewards.

"The process on this record's been completely different," he explains. "We've had a laugh on this one. The last record we were chasing single after single.

"We're also using a completely different producer; Sam Williams. He's known for working with bands like Supergrass. We've got a new sound, and I really can't wait for you to hear it!"

WATCH: Kris James takes us behind the scenes of The Way You Move in LA

Kris James' new single The Way You Move is released August 5 and can be pre-saved here. Check out Official Charts' TikTok and Instagram Stories for more exclusive behind-the-scenes content from Kris.

You can catch Kris on tour with Will Young later this year. For more information, click here.