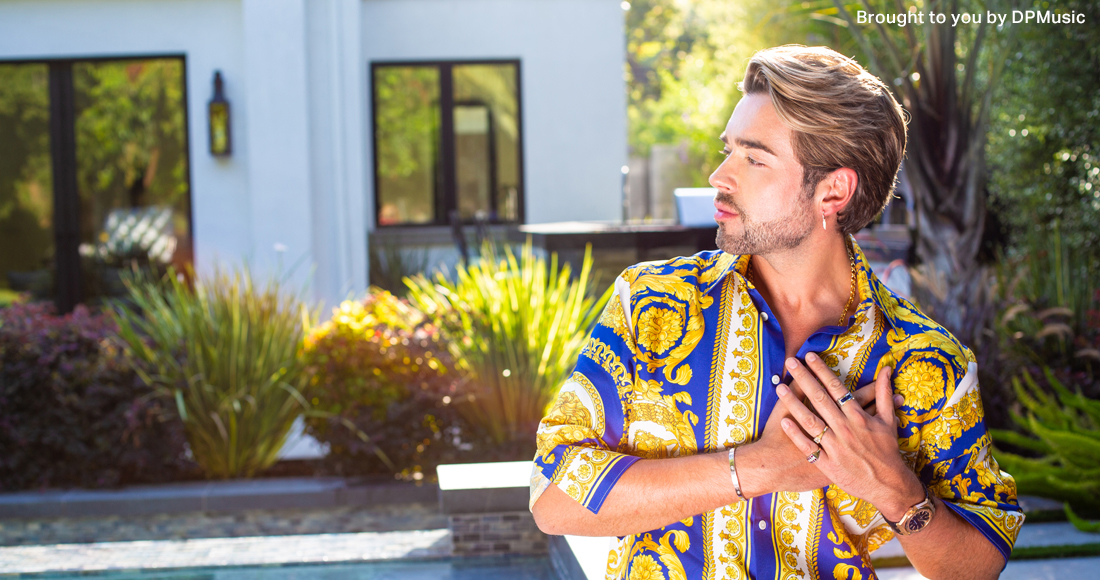 Brought to you by DP Music

After his recent heartfelt single I’ll Be Here, rising star Kris James is dialling things up for his new single, called Get Back to Love.

The British singer-songwriter shows a new side to his musicality on the disco-inspired track; A juddering bassline, echoing synths and a hip-swivelling chorus featuring Nile Rogers-styled guitar riff play out as he sings about seeking out his next love.

The single - released on October 4 and available to pre-save on Spotify and Apple Music now - is the latest taster from the Kris's debut album, coming in 2020.

“Get Back to Love is an upbeat love song about finding your absolute true love!” Kris said of the track. “That person you get butterflies when you see. I think I’ve only felt this once and so I wrote this to possibly find that next true love!!

“I also thought after a while of writing deep and meaningful tracks it was time to drop and funky fun disco love song. I’m sure we can all relate to our first true love.”

Kris James embarked on a solo career last year after a brief stint as a member of ‘50s-styled rockabilly boyband The Scheme. Other songs by Kris worth checking out are Eyes Open and the electro rock-pop Anymore, produced by Tom Walker and Patrick Wolf collaborator Tom Fuller.

Kris previously said his debut album is full of songs “about getting through life – when you’re happy, sad, in love, out of love. I want to write about things that people believe in.”