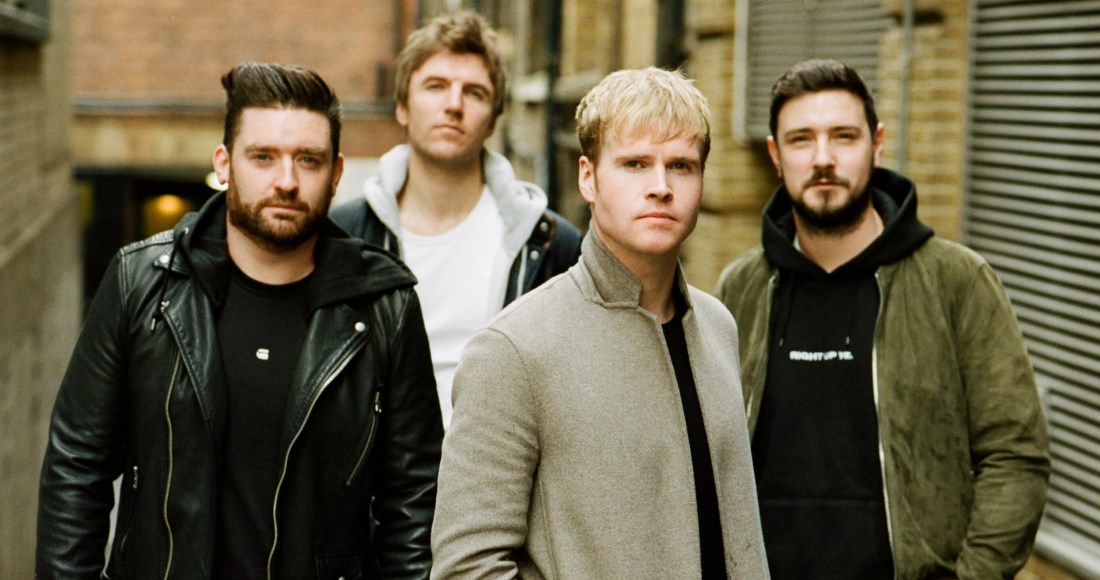 Kodaline have announced a three-night residency at the Olympia Theatre.

"We are so excited to be heading back to the Olympia Theatre for a very intimate run of shows," said the group. "This venue holds a very special place in our hearts and we want to make these nights ones to remember!"

🇮🇪 𝗙𝗥𝗘𝗦𝗛 𝗡𝗘𝗪𝗦 ⌁ @Kodaline have just announced THREE intimate Dublin shows at the @OlympiaTheatre on May 27th, May 28th and June 1st!

The trio of gigs is in support of the band's latest single Wherever You Are, which has so far reached Number 6 on the Official Homegrown Chart.

The sound of Kodaline's upcoming fourth studio album will lend itself perfectly to the Olympia Theatre, with the band confirming that their self-produced new record will see them go back to their intimate, acoustic roots.

“The whole creative process for this album has been built around the four of us in our little studio in Dublin," frontman Steve told us exclusively.

All three of Kodaline's previous three albums have reached Number 1 on the Official Irish Albums Chart. Last decade, the group spent the most weeks ruling the Albums Top 50 among Irish acts.