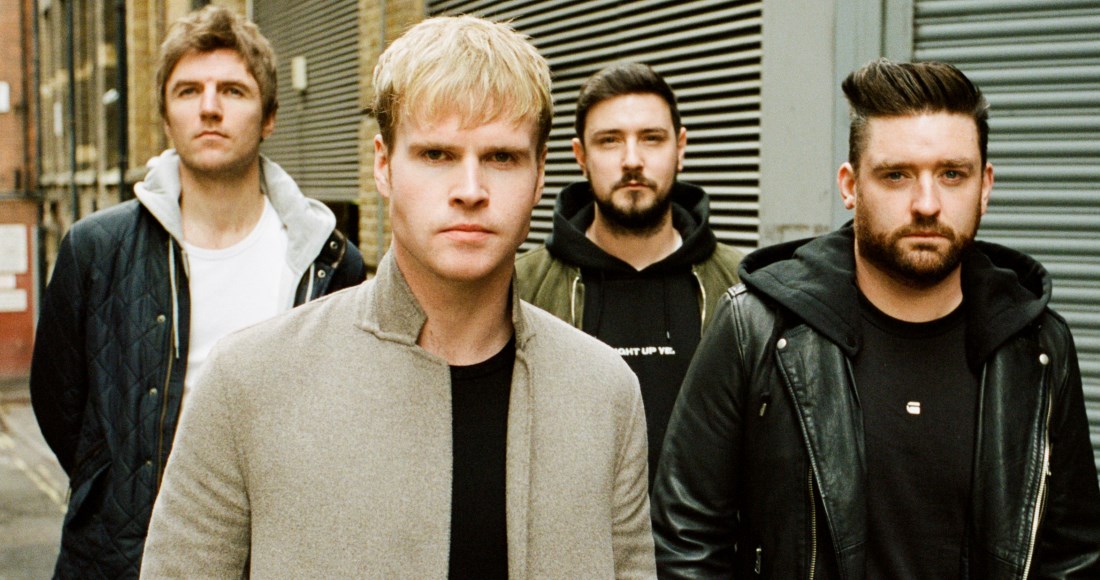 Kodaline have announced details of their new album.

The Dublin four-piece's fourth studio album One Day At A Time will be released on Friday June 12, 2020.

One Day At A Time features the singles Wherever You Are and Sometimes, both of which reached Top 10 on the Official Irish Homegrown Chart, and new single Saving Grace, released today.

MORE: Acts that reached Number 1 on the Official Irish Albums Chart with all of their studio albums 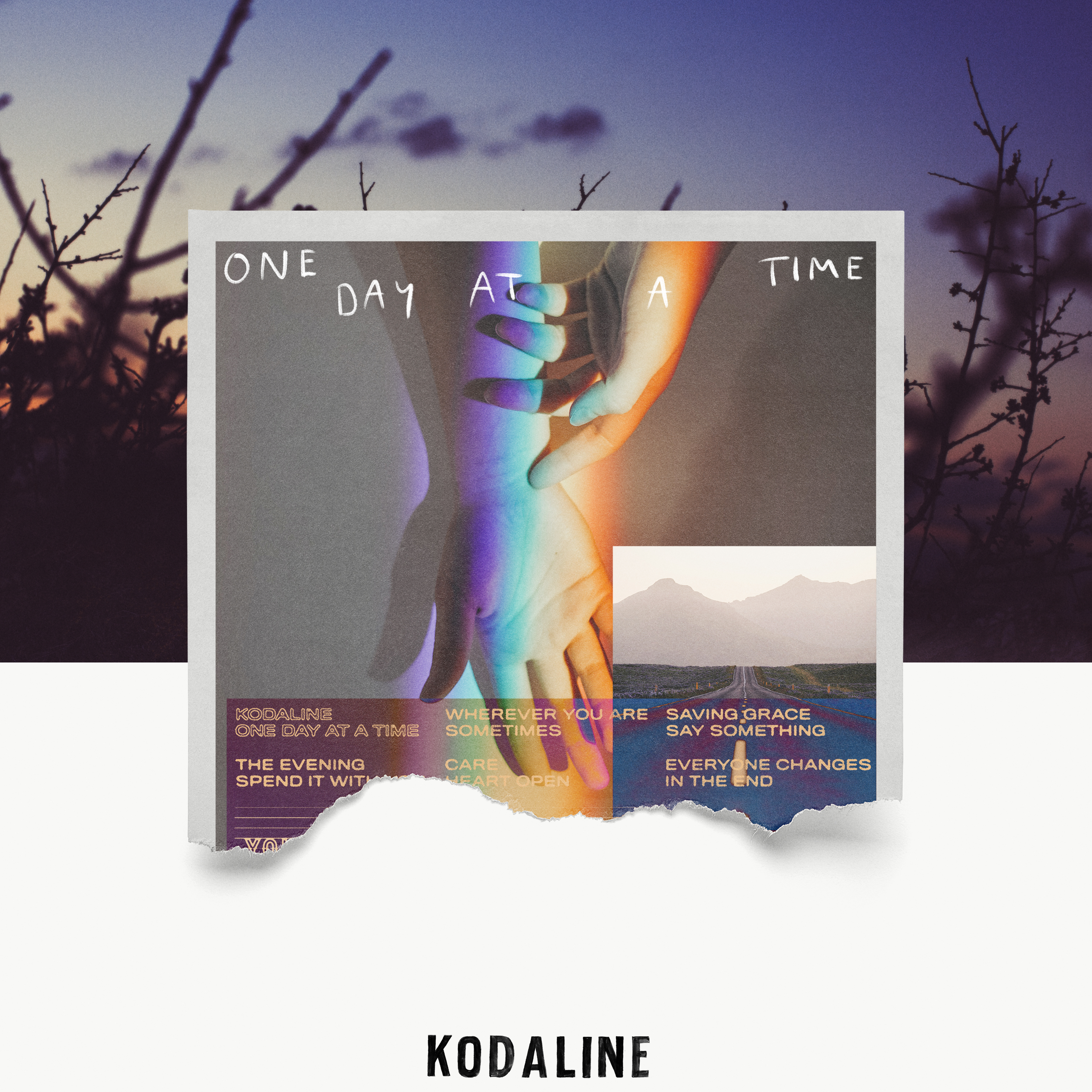 Kodaline recently postponed their sold out eight-night residency at Dublin's Olympia Theatre to September 2020 due to Covid-19.

All three of Kodaline's previous three albums have reached Number 1 on the Official Irish Albums Chart. Last decade, the group spent the most weeks ruling the Albums Top 50 among Irish acts.

One Day At A Time tracklist