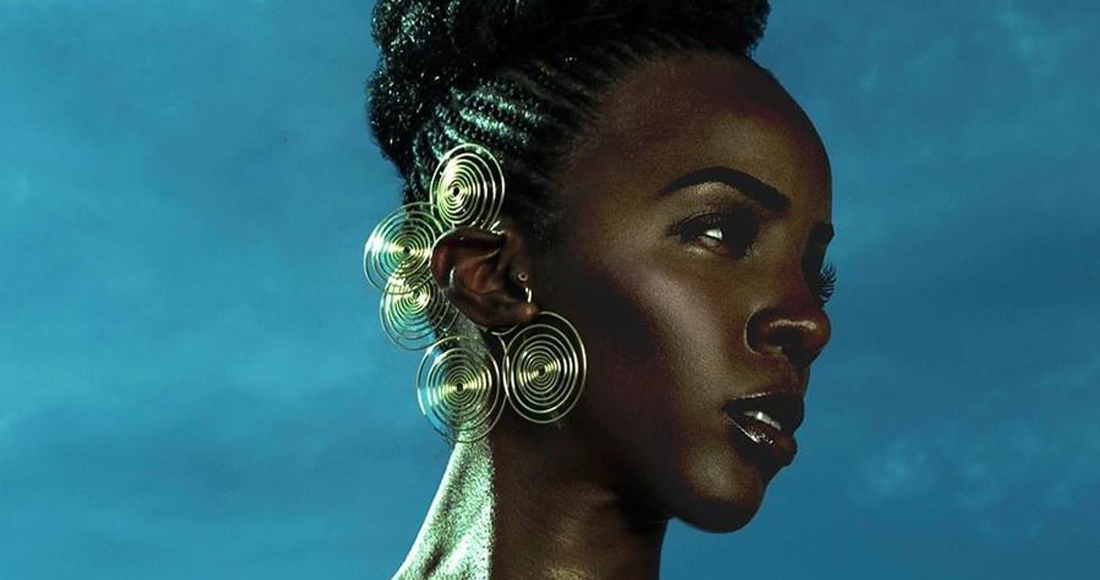 10. What A Feeling (with Alex Gaudino)

Back in 2011, Kelly's music was swerving between US-friendly R&B and dance, having recently been appointed the queen of club 18-30 Euro-pop. This collaboration with Italian DJ Alex Gaudino is essentially a re-tread of the vibrant house-pop she’d been releasing ad-hoc since 2009, but given it’s a sound that suits her so well, it’s no bad thing.

Released just a month after What A Feeling, Motivation – a seriously sultry R&B number - was aimed more at the US market, where it became her highest-charting single in nine years and was nominated for a Grammy. While it wasn’t pushed in the UK and thus failed to chart, that didn’t stop it gaining a following - it’s Kelly’s third most-streamed song with 10.5 million plays.

The lead single from Kelly’s second album Ms. Kelly had some heavyweight R&B talent behind it, co-written and produced by Sean Garrett and Polow da Don (Beyoncé, Usher, Nicki Minaj). It’s one of the few songs in Kelly’s singles catalogue that could easily be mistaken for a Destiny’s Child song – something that probably helped it become one of her highest-charting hits.

7. Down For Whatever ft. The Wavs

The release of Kelly’s third album Here I Am was delayed to November that year in the UK (compared to July elsewhere) to coincide with her judging duties on The X Factor, making Down For Whatever the record’s trailer single. Co-produced by RedOne, it’s probably the most frenetic of her dance releases, but, as ever, she pulls it off… just.

The story goes that Tinie – a huge Destiny’s Child fan as a teen – insisted this collaboration was released as a single, much to the reluctance of his label. It’s easy to see why they hesitated: in truth this R&B torch song is probably one of the weaker songs on his otherwise forward-looking, futuristic hip-hop debut Disc-Overy.

If Kelly was aiming for a clear separation between Destiny’s Child and her solo career, she certainly achieved it with her first proper solo single. Stole, with its social commentary on gun violence, bullying, depression, suicide and teen pregnancy - combined with an unusual blend of R&B-rock - certainly made people sit up and take notice of her. Despite the mixed reviews it was a big hit, reaching Number 2 on the Official Singles Chart.

“Put it in!” Kelly declares more than once on the second single from her Ms. Kelly album. Originally a slick R&B-funk number, the song became a Top 5 hit on the Official Chart thanks to a bhangra-infused dance-pop makeover by Brighton production duo The Freemasons. The re-swizz sparked a bright-but-brief trend in pop with singles by everyone from Beyonce to Kylie and Whitney Houston getting the Freemasons treatment. We had a chat with them all about it in 2018.

Kelly and David’s second collaboration was a highly anticipated affair following the success of 2009’s When Love Takes Over. Commander is a darker and thump-ier affair than its predecessor, but as sequels go its more Ghostbusters II than The Godfather Part II. At least it’s not Sex And The City 2.

2. When Love Takes Over (with David Guetta)

Yes, the riff is worryingly similar to Coldplay’s Clocks, but Kelly and David’s first collaboration was a genuine revelation at the time. Not only is it wildly euphoric and genuinely uplifting, it kick-started the movement of big names teaming up with DJs: Rihanna, Nicki Minaj and Justin Bieber would all follow suit in the years after.

Few have managed to launch a solo career after a wildly successful stint in a girl group as well as this. So popular was Nelly & Kelly’s situationship anthem Dilemma in America that it entered the Billboard chart solely on airplay (which, incidentally, doesn’t count towards the Official UK Chart). In the UK it spent two weeks at Number 1, shifting 208,000 copies in its opening week. It’s still proving popular today; it’s by far Kelly’s most-streamed song in the UK, with 66.2 million plays since 2014.