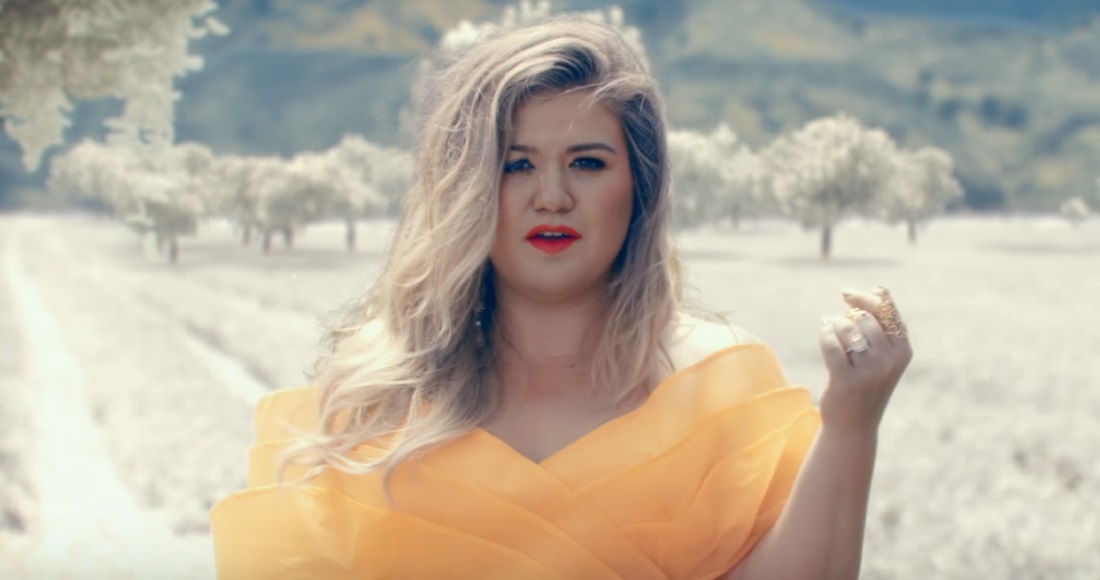 Kelly Clarkson is back with a double whammy of new songs packed with killer vocals.

Love So Soft, lead single from brand new album The Meaning Of Life, plus soulful album track Move You, are both available to download and stream now, following a week-long tease of new material from Kelly across social media.

The official video for Love So Soft is a huge, big-budget affair packed with colour, dance routines, dresses that turn into birds, and some seriously chic retro styling. We're definitely impressed!

MORE: View Kelly Clarkson's full UK chart history, including the Number 1 hit My Life Would Suck Without You

Kelly had teased a return to her R&B roots, inspired by songs she listened to growing up, and performed when she was a contestant on American Idol. Last November, Kelly described her latest project as "my favourite thing I’ve ever done" adding that she's "been dying to make this record since Idol".

According to Atlantic Records’ COO, Kelly’s new tracks “have so much attitude” that she’s “not walking through the door, she’s kicking it the f**k open”. Having heard those powerhouse vocals, we can see she isn't holding back!

More details on The Meaning Of Life were revealed in a Q&A yesterday (September 6), and iTunes lists the album as being released on October 27.