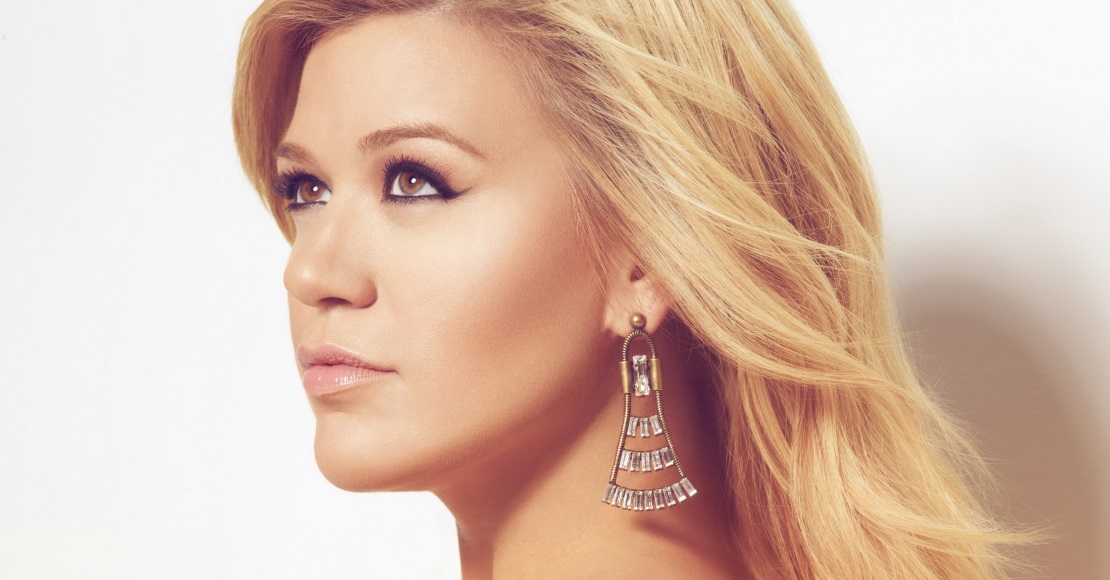 Who's ready for new Kelly? Kelly Clarkson has shared details of when we can expect new music from her - and it's not far away.

The singer is currently working on her eighth studio album, her first since leaving RCA - the record company she had been signed with since winning American Idol in 2002. Kelly is now signed to Atlantic Records who are supporting her new “soulful urban pop” collection.

Speaking to People Magazine, the three-time Grammy winner confirmed that new material will land in 2017, and there is a clear trajectory of when Kel's next music will be in our ears:

"We are hoping the single will be in April, and then the album in June," explained Kelly. "It’s my favorite thing I’ve ever done. It’s the first time I got to pick my label, because I just got out of my Idol contract. I’ve been dying to make this record since Idol."

Kelly believes that this new style of music from her will be her most authentic yet. “It’s very much my personality,” she said. "I think it’s very much what people expected from me off of watching me on Idol. After having a career for so long, it’s so weird that nobody knows [my sound] yet, so it’s going to be so good."

MORE: Kelly Clarkson reflects on Since U Been Gone ten years on

Kelly was named most successful winner in American Idol's history, having sold an estimated 25 million albums worldwide. Here in the UK, Kelly has amassed five Top 10 albums and nine Top 10 singles, including the Number 1 smash My Life Would Suck Without You. Click here to view Kelly Clarkson's complete UK singles and albums chart history.

When Official Charts caught up with the singer last year, she told us she felt like it was "time to really spread my wings and really try something new," on her next album.

"Basically, there are too many options," she explained. "I’ve thought a lot about doing a dance record as well. I’m sure I’ll do them all at some point - I’m just excited to now have the freedom to do whatever I want." Read the full interview here.