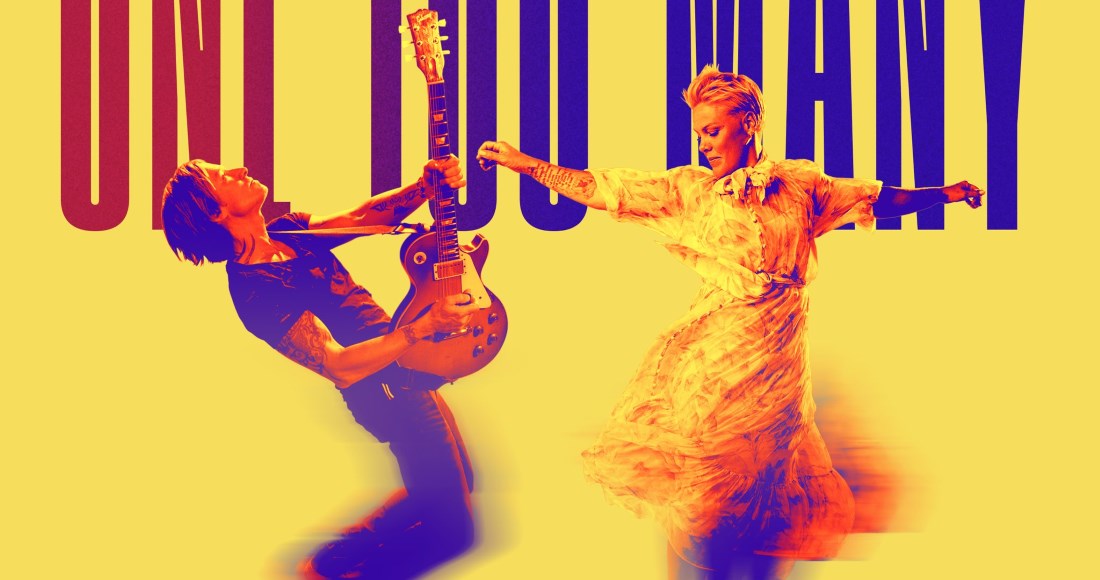 Australian country singer Keith Urban has teamed up with P!nk for a brand new single One Too Many.

The former American Idol judge has collaborated with the US megastar singer for One Too Many, an ode to having a good time and a few drinks, but knowing where your home is, and who is waiting for you there.

The duo will give the track its live debut at the 2020 ACM Awards tonight (September 16), which Keith is also hosting. Taylor Swift also be giving her first country event performance in seven years at the ceremony.

You can listen to the song and view its official video below.

It's not P!nk's first foray into country; P!nk was nominated for a GRAMMY for her Kenny Chesney duet Setting The World On Fire from his 2016 album Cosmic Hallelujah. She also released a full folk/country album titled Rose Ave. with City + Colour under the name You+Me, a UK Top 10 effort in 2014.

More recently on her 2017 album Beautiful Trauma, the tracks I Am Here and Barbies are country-tinged, with P!nk performing the latter at the 2018 Country Music Association Awards. P!nk returned to the CMA stage in 2019 to sing Hurts 2B Human album track Love Me Anyway with Chris Stapleton.

Keith's new album The Speed of Now Part 1 is released this Friday (September 18). His last album, 2018's Graffiti U, peaked at Number 7 on the UK's Official Country Albums Chart.

P!nk's most recent album Hurts 2B Human went to Number 1 in May 2019, beating Catfish & The Bottlemen and Marina to the top spot, becoming her third UK chart-topping album. See where all of Pink's hit single and albums charted in the UK.