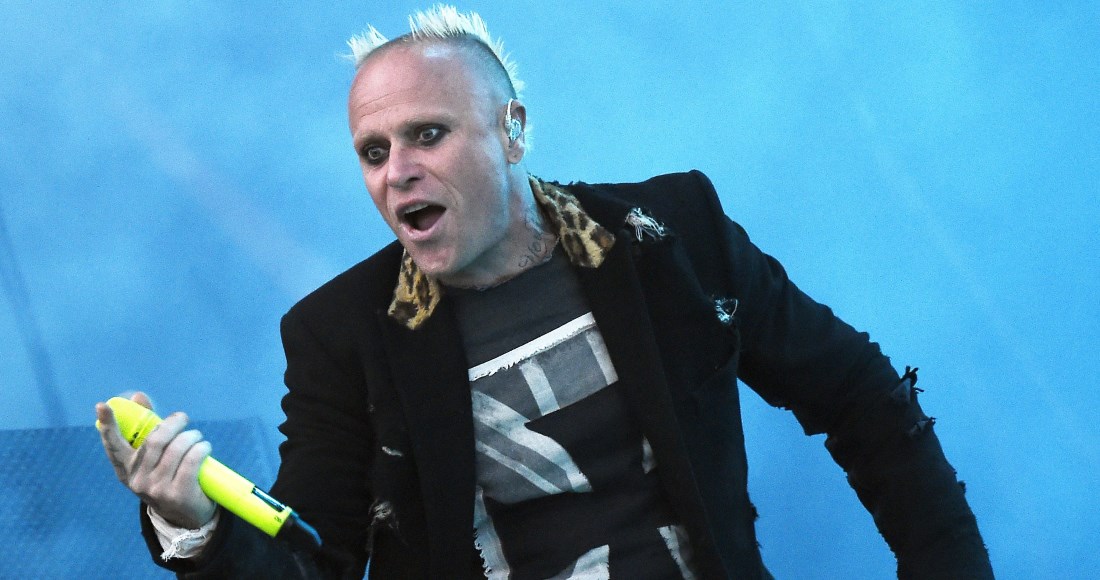 Keith Flint has died at the age of 49.

The Prodigy vocalist was found dead earlier today (March 4) at his home in Dunmow, Essex.

A police spokesperson said: "We were called to concerns for the welfare of a man at an address in Brook Hill, North End, just after 8.10am on Monday.

"We attended and, sadly, a 49-year-old man was pronounced dead at the scene. His next of kin have been informed.

"The death is not being treated as suspicious and a file will be prepared for the coroner."

The Prodigy issued the following statement:

Look at The Prodigy's Official UK chart history in full.