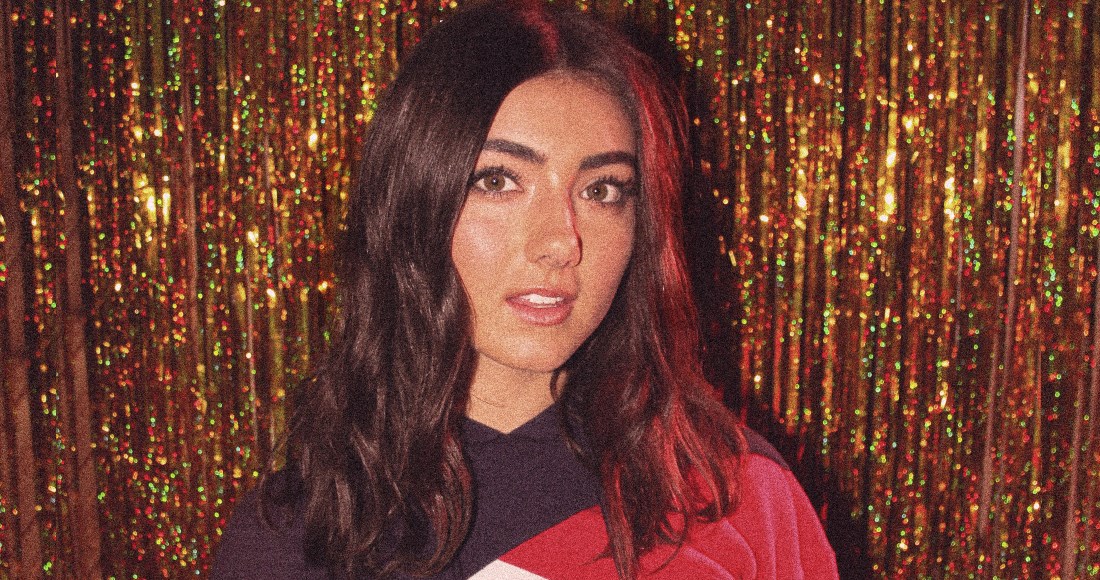 It has been a long time that any of us have been for a night out, but Kehli thankfully reminds us of what one is like in her new music video.

The pop prodigy from Dublin is back with a new visual for Believe It, filmed pre-lockdown in London. The clip starts with a cute music video staple as the 19-year-old enters a club, cuts off the DJ and commands attention with some isolated vocals. We're getting Dua Lipa Don't Start Now and Whitney Houston Million Dollar Bill vibes from the opening seconds, and if it works for them, why not join the club?

Another staple lost over the years is a choreo routine, and Kehli gives us a dose of that as well for good measure, showing off her versatility. Now we really wish we were strutting our stuff with a mojito in hand in a secret London nightlife hotspot.

There's a throwback disco vibe on the chorus that is the key to a traditional pop hit as of late, and the vocodered vocals are reminiscent of hits from Disciples and Meduza, showcasing that Kehli has got her finger on the pulse when it comes to knowing her way around the current pop landscape.

Kehli's rising reputation has lead to some key collaborations on the technical side of things for Believe It; Cameron Gower Poole who tinkered on Dua Lipa's Number 1 album Future Nostalgia and the latest singles from Rita Ora and Anne-Marie mixed the track, and it was mastered by the renowned Mike Marsh who has worked with Calvin Harris, Jonas Blue and Zedd.

After getting endorsements from BBC Radio 1 in the UK and the home of the Official Irish Chart RTÉ 2FM, Kehli is going to be a name you hear a lot more of in 2020. And you better believe it.