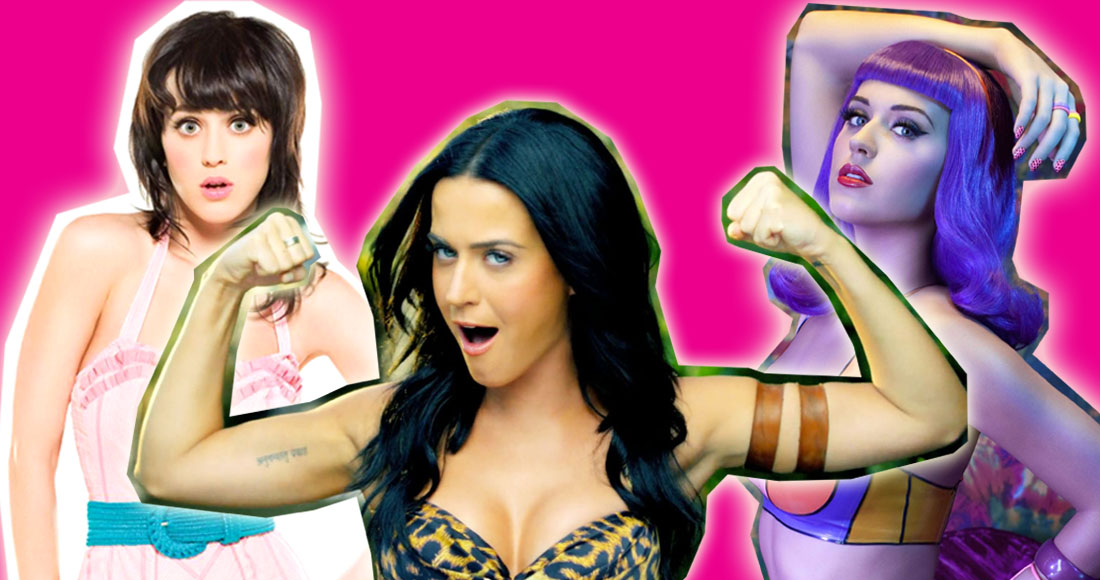 It's almost nine years since Katy Perry scored her big breakthrough with I Kissed A Girl, a controversial (at the time anyway, bless), worldwide-smashing debut that set her off on what has so far been a stellar, banger-packed pop career.

Since then, she's become pretty dependable for a chart smash, landing 20 Top 40 singles in the UK including four Number 1s, as well as a pair of chart-topping albums. To date, Katy has sold just shy of 10 million tracks and notched up a whopping 275 million streams across her catalogue.

With her fourth album Witness due for release on June 9, Official Charts has delved into the numbers to reveal Katy's biggest hits in the UK. Before we get to the big reveal, let's take a look at some notable entries...

When it comes to overall sales, it's Roar that finishes top of the pile in the UK. Coming off the back of her hugely successful Teenage Dream album, anticipation for the lead single from her third full-length Prism was sky high, and the track shifted a not-too-shabby 179,500 in its opening week in September 2013. 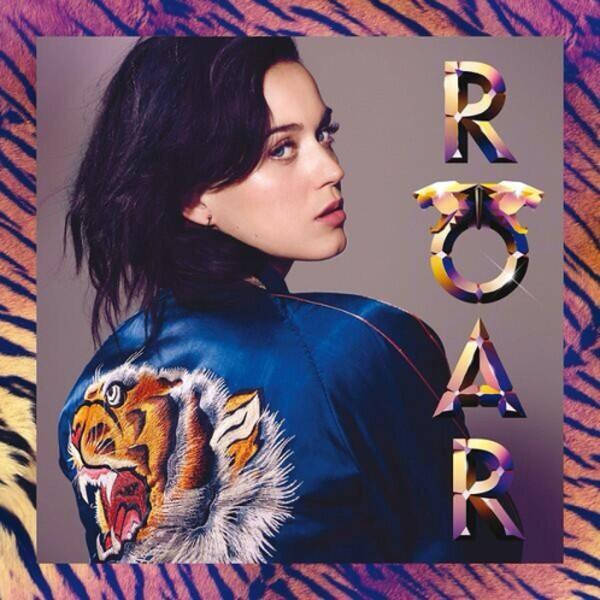 It's one of Katy's two million-selling singles (more on the other one later), with sales to date of 1.1 million. It's also her second most streamed track, with just over 30.4 million plays across all services.

KP's foray into trap takes the honour of being her most streamed song with 37.3 million plays to date in the UK. Dark Horse was originally put out as pre-album release 'promotional track' (i.e not a proper single) in September 2013 but was given the single treatment in early 2014, where it eventually peaked at Number 4.

Interestingly, Dark Horse is only her seventh biggest song when looking at pure sales, having sold 593,000 to date.

I Kissed A Girl

Katy's debut single proper was a worldwide smash back in the summer of 2008. The track reached Number 1 on its second week of release in the UK and hit the summit in another 17 countries. I Kissed A Girl is the singer's fifth best-seller (707,000 sales) and her 12th most-streamed (8.5 million plays). It's worth remembering it was released six years before we started counting streams in the charts. 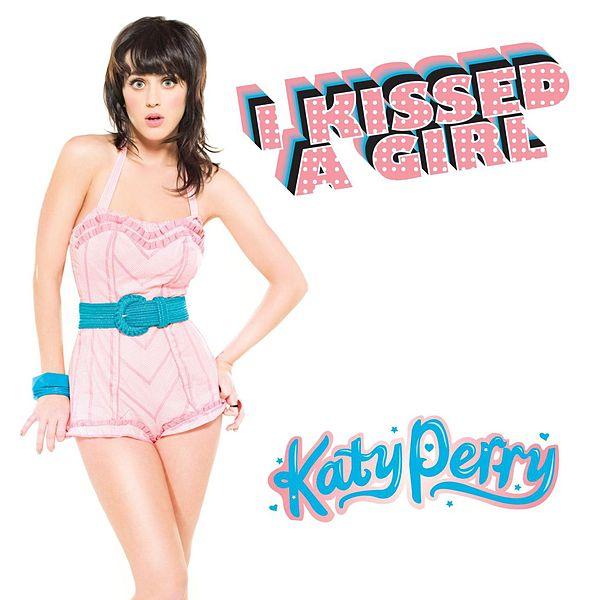 MORE: The UK's biggest songs of 2008, including I Kissed A Girl

This self-empowerment-anthem-to-end-all-self-empowerment-anthems was the third single from Katy's Teenage Dream album. Surprisingly, it didn't reach Number 1 in the UK, peaking at Number 3 in November 2010 (it was held off the top spot by Rihanna's Only Girl (In The World) and Take That's The Flood, amazing).

Thanks in part to its use as a soundtrack to anything inspirational since, Firework does lay claim to being Katy's longest-running hit on the Official Chart, racking up 68 weeks in the Top 100. It's also her second best-seller, second million seller (1.08 million) and fourth most streamed song, with 17.5 million plays.

Chained To The Rhythm

Chained... is Katy's first proper single of the streaming era, and it's safe to say she's managed the transition well. Released in February, the song has already notched up 28 million plays across all services in the UK to become her third most streamed track.

If We Ever Meet Again

Special mention goes to Katy's often-forgotten-but-still-a-bop collaboration with Timbaland, released in 2010. The track peaked at Number 3 on the Official Singles Chart and is her 11th biggest song based on pure sales (434,000).

Of her three studio albums, Katy's most recent release Prism finishes in third (433,00). Interesting, given that some of her most successful singles have come from that album.

Her 2008 debut One of the Boys is her second biggest album (697,000) despite peaking at Number 11, and - you guessed it - Teenage Dream finishes on top with a not-too-shabby 1.3 million. For Katy die-hards, yes that does include the Complete Confection reissue. Unbelievably, the record spent just a single week at Number 1. Madness!

Katy Perry's Official Top 20 most streamed tracks in the UK:

Tell us which Katy Perry song you think is her best below: