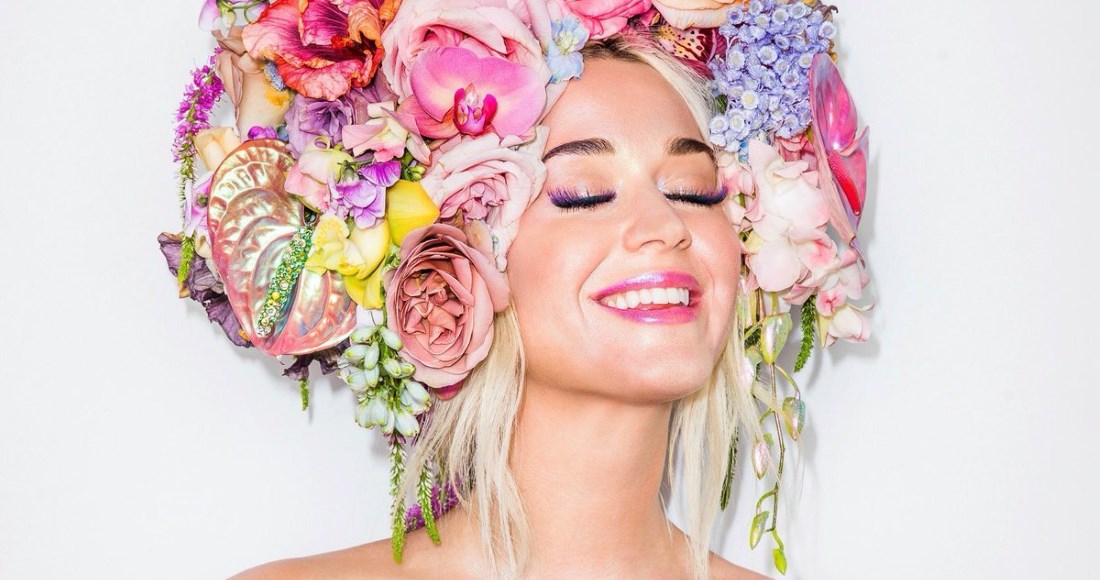 Katy Perry has successfully appealed a copyright ruling against her 2013 single Dark Horse.

Christian rapper Marcus Gray - who goes by the stage name Flame - sought damages from Katy and Capitol Records over the underlying beat of her UK Top 5 single Dark Horse, saying it copied his 2009 track Joyful Noise.

In July 2019, judge Christina A. Snyder found Katy liable, ordering the popstar and her team to pay $2.8 million in damages. Katy was instructed to pay $550,000, with Capitol Records responsible for the majority of the rest. Producers Max Martin, Dr. Luke and Cirkut and featured artist Juicy J were also accountable.

However in a u-turn eight months later (March 16), judge Snyder reviewed that evidence presented at the jury trail was in fact insufficient, noting that Joyful Noise's key elements were "not a particularly unique or rare combination".

"Because the sole musical phrase that plaintiffs claim infringement upon is not protectable expression, the extrinsic test is not satisfied, and plaintiffs' infringement claim -- even with the evidence construed in plaintiffs' favor -- fails as a matter of law," the judgement ruled. Read judge Snyder's full findings.

2020 promises to be a big year for Katy Perry. Following her court appeal victory, the singer is due to give birth this summer to her first child, and is to release her fifth studio album. OneRepublic's Ryan Tedder has worked with Katy on one song up for inclusion on the record; he revealed to us that the album proves that Katy "is a world class vocalist".

Dark Horse is one of 15 UK Top 10 singles Katy has scored so far in her career and was taken from her Number 1 album Prism. View Katy Perry's full UK chart history.