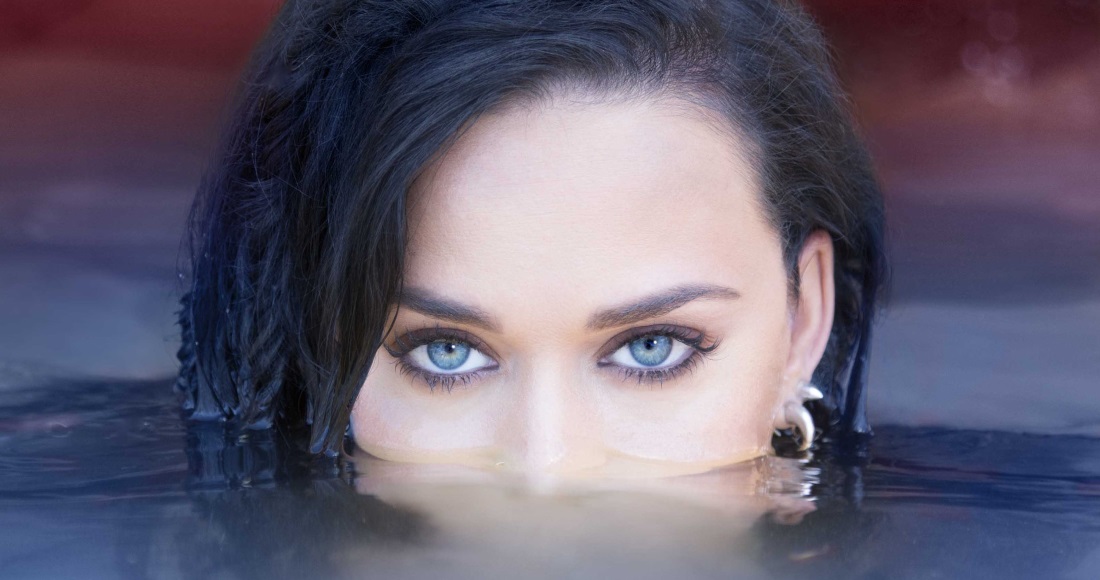 Katy Perry has risen straight to the top of this week's singles chart in Australia.

Katy's latest offering has been released as the anthem for NBC Sports's coverage of the 2016 Summer Olympics. She co-wrote the song with Savan Kotecha (Ariana Grande, One Direction) and hit producer Max Martin.

Rise knocks The Veronicas' In My Blood off the top spot to second place, while Calvin Harris and Rihanna's This Is What You Came For is a non-mover at 3.

Elsewhere, Rapper Illy zooms from 37 to Number 8 with Papercuts, British singer Annie-Marie leaps 30 to 12 with Alarm, and Dua Lipa's Hotter Than Hell hits at new peak at 17, climbing eight places.

Finally, there are two new entries on the tally; 5 Seconds Of Summer's Ghostbusters movie single Girls Talk Boys at 21, and Britney Spears' Make Me at 39.

MORE: These are the officially the UK's biggest songs of 2016 so far

Over on the ARIA album chart, Good Charlotte earn their second Number 1 with their sixth record Youth Authority, pushing The Avalanches' Wildflower down to 2.

Aussie musician (and former politician) Peter Garrett is new at 3 with A Version Of Now, and the Ghostbusters movie soundtrack debuts further down at 21.

Catch up on more of the latest music news in our gallery below: