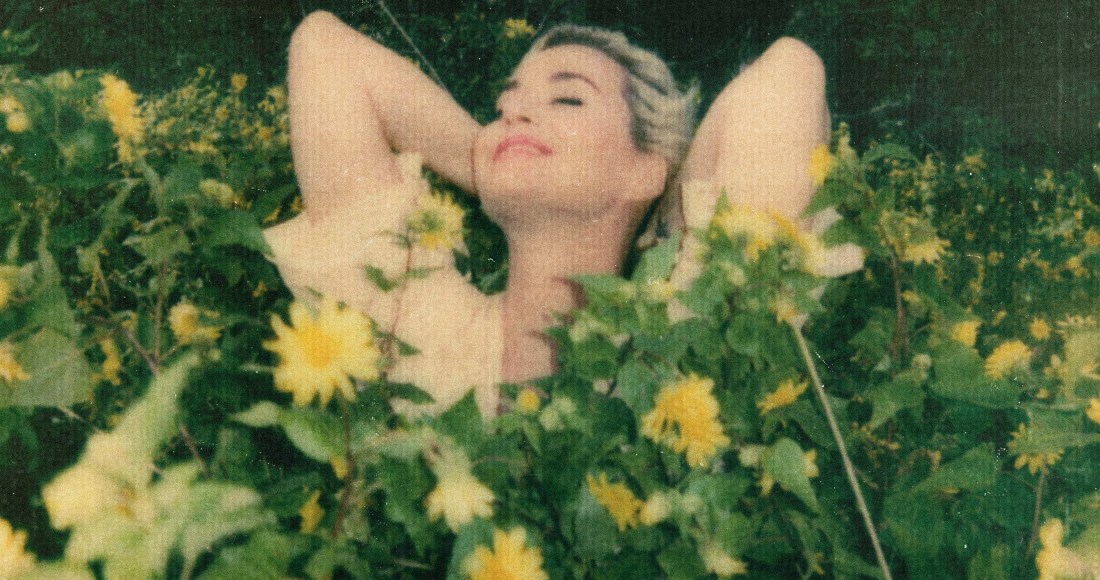 Released on May 15, the single is billed as the first from Katy's forthcoming album, set to be released this summer.

Update: Daisies is now out! Listen below:

Katy has also been confirmed as a guest on The Graham Norton Show on Friday May 22.

In March, we spoke to OneRepublic's Ryan Tedder, who told us exclusively that he was working with Katy on her new record: "She’s got a 'best of' team assembled and what I’ve heard I’ve been very impressed with," Ryan shared with us, before saying that Katy's voice "sounds better than I’ve ever heard it."