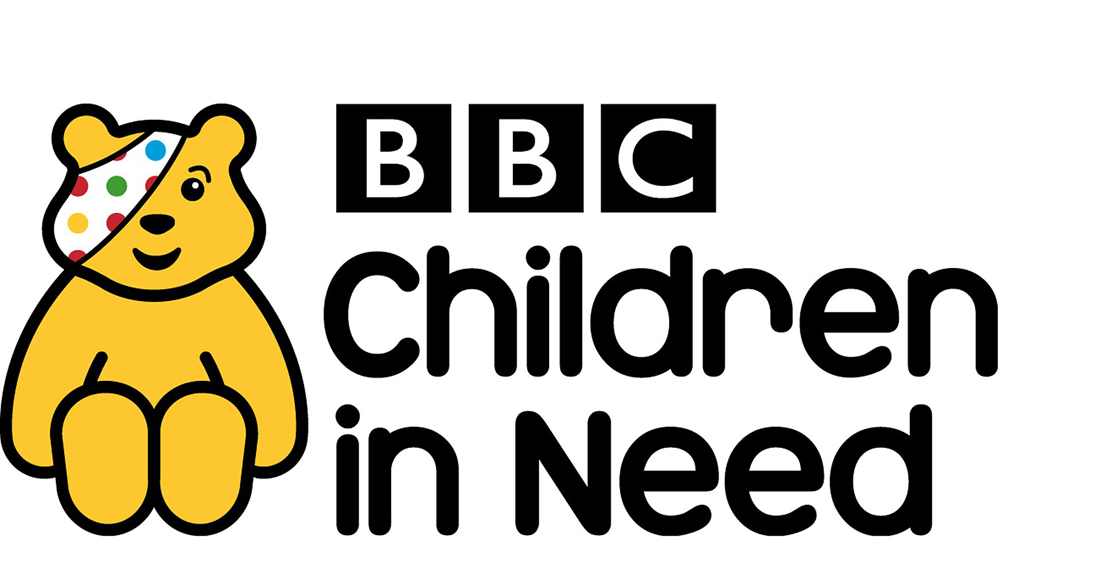 The singer-songwriter has recorded a cover of Sting's Fields Of Gold for the charity's 2017 appeal.

This year's Children In Need single is, in part, a tribute to the charity's Life President Sir Terry Wogan, who died in January 2016.

Katie said in a statement: "I am delighted to have accepted the invitation by BBC Children in Need to record and release this single to support the charity’s 2017 Appeal, in honour of the late Sir Terry Wogan.

"He was a long-standing supporter of mine, and to re-record one of his favourite songs for a charity that was so dear to his heart is a privilege. I hope it goes on to make a real and lasting difference to the lives of disadvantaged children and young people across the UK.”

📀 We're delighted to announce @katiemelua is to release the official #CiN 2017 single, ‘Fields of Gold’ 🙌

Fields Of Gold will be available as a stand-alone charity single from Friday, November 3 and will also feature as a bonus track on a reissue of Katie’s latest album In Winter, which follows on November 10. All profits from the single will go to the charity, with a minimum of 54p from each single sale.

Katie will perform her version of the song live for the first time on the BBC Children in Need Appeal Show on Friday, November 17 at 9.50pm on BBC One.

Look back at the full list of Children In Need singles and which have been the biggest sellers here.