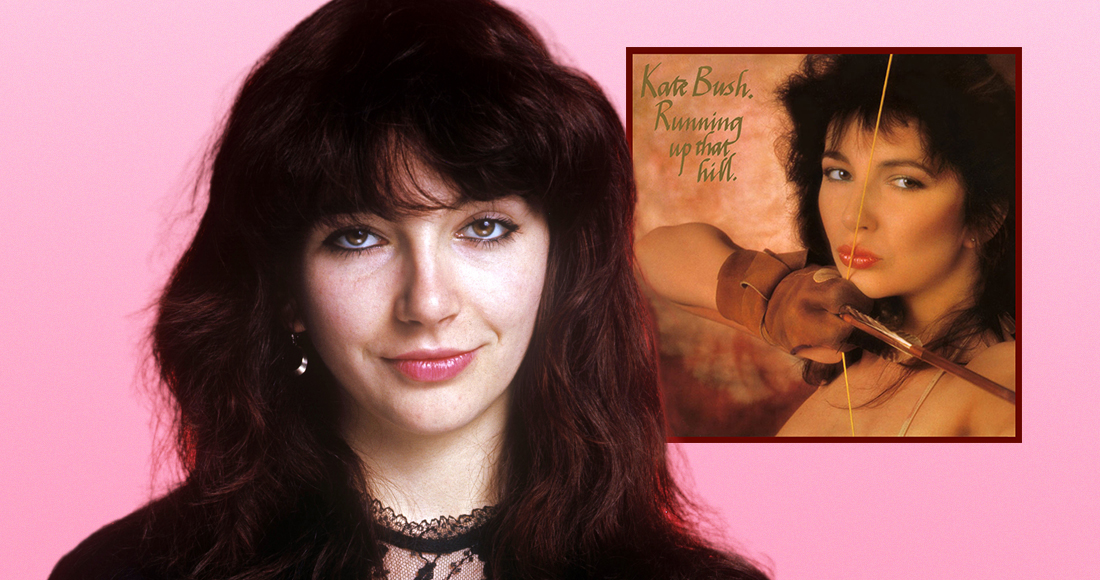 Kate Bush makes it to a fourth week atop the Official Irish Singles Chart with Running Up That Hill, marking an entire month at the top for the 1985 single which has enjoyed a resurgence thanks to its feature on Netflix’s Stranger Things and subsequent virality on TikTok and other social media platforms.

Meanwhile, Beyonce holds at Number 2 with Break My Soul, and Scottish DJ duo LF SYSTEM return to their previous peak of Number 4 with Afraid To Feel.

Music For A Sushi Restaurant by Harry Styles returns to the Top 20 at Number 17, landing just ahead of this week’s highest new entry, Dreamer by Dermot Kennedy, which debuts at Number 20 to become his tenth Top 20 hit in Ireland.

Our second new entry of the week comes from Tiesto & Charli XCX, as their collaboration Hot In It opens at Number 27. Further down, Eurovision 2022’s Armenian entrant Rosa Linn sees her entry SNAP enter the Top 50 at Number 43, following the song’s remix by producer Fargo.

Finally, The Game’s 2005 single Hate It Or Love It ft. 50 Cent (48) enters this week’s Top 50 following a resurgence in streams after the song went viral on TikTok, introducing it to new fans.