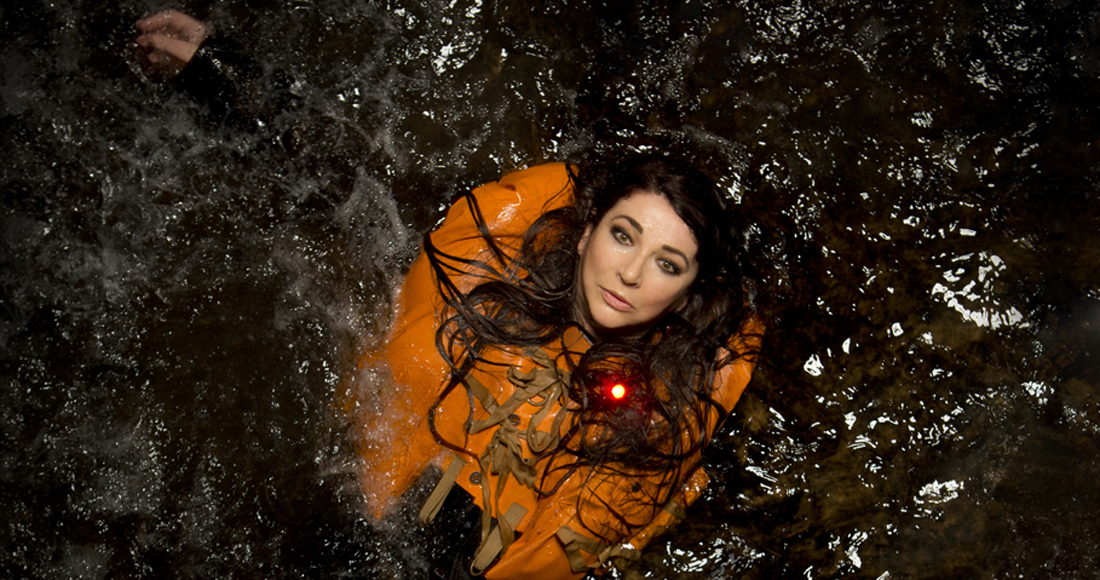 The dawning of Kate Bush's first Number 1 album for 30 years is on the horizon in this week’s Official Albums Chart.

Before The Dawn, Kate's live album featuring recordings from her 2014 Eventim Apollo London residency of the same name, is currently holding the top spot on today's Official Albums Chart Update, some 5,000 combined sales ahead of Little Mix's Glory Days, which has dropped one place since Friday (2).

Kate's last album to reach Number 1 in the UK was The Whole Story, her career retrospective which hit the top spot on January 11, 1987. The album was initially released in November 1986 and went on to spend two weeks at the top.

Kate Bush has another two Number 1 records to her name; her third studio album Never For Ever (1980), and 1985's Hounds of Love. Kate is also the only female artist in chart history to score a Top 3 album in each of the last five decades.

Here are the four most recent live albums to have peaked at Number 1; should Kate hold on to the top spot by Friday, Before The Dawn will be the first live record to hit the Official Albums Chart helm in 12 years.

The Weeknd's Starboy rounds out the Top 5 at the midweek stage, a new entry at Number 5, while Andre Rieu's Falling In Love starts at 6, a potential eighth Top 10 album for the Dutch violinist and conductor.

Busted's first studio album in 13 years Night Driver is also aiming for the Top 10, currently at Number 8, and The Chase TV presenter Bradley Walsh is following in the footsteps of Pointless' Alexander Armstrong by transitioning to music - his album Chasing Dreams is at 10 at the halfway mark.

Heading for this week’s Top 20 at the mid-week stage are Pete Tong, who is set to hit the road with Jules Buckley’s Heritage Orchestra for a run of ‘Ibiza Classics’ UK arena shows this week – the accompanying release Classic House enters at Number 12. Plus Susan Boyle's A Wonderful World (16), and new Prince greatest hits collection 4Ever is at 20.

Further down, Rumer's This Girl's In Love: a Bacharach and David Songbook is fresh in at 24, Aled Jones' new Christmas album One Voice at Christmas could become his second Top 40 entry of 2016 at 28, and Kylie Christmas rebounds into the Top 40 following the release of its Snow Queen edition, up 89 rungs on the ladder to 33.