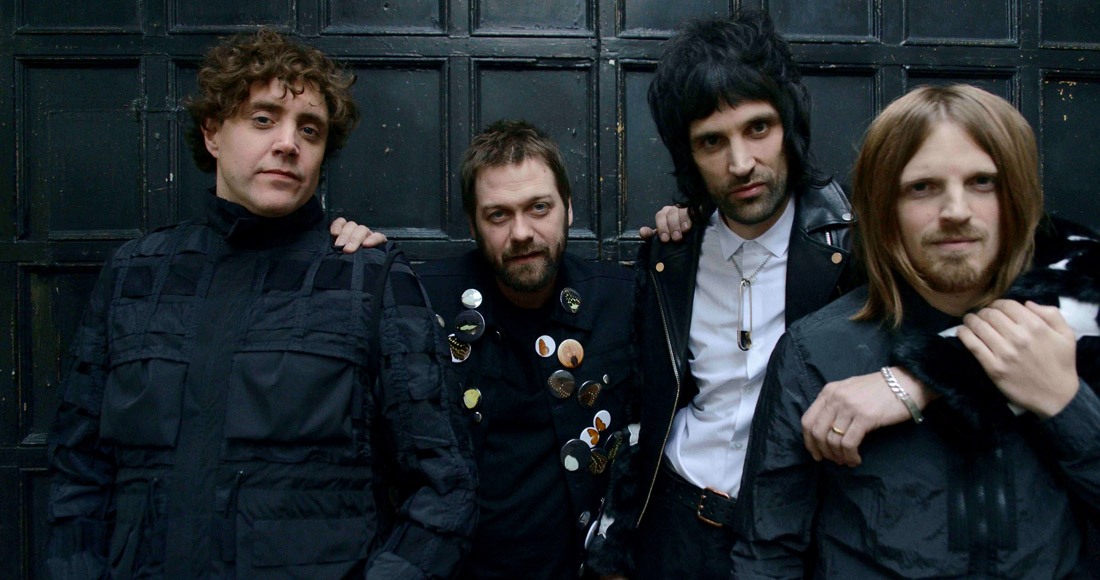 A statement from the band read: "Kasabian have announced today that Tom Meighan is stepping down from the band by mutual consent. Tom has struggled with personal issues that have affected his behaviour for quite some time and now wants to concentrate all his energies on getting his life back on track. We will not be commenting further."

To date Kasabian have claimed five UK Number 1 albums, the most recent being 2017's For Crying Out Loud. All but one of the band's studio albums have reached Number 1 in the UK.

Kasabian claimed 12 UK Top 40 singles with Tom as part of the line-up, the biggest being Fire which peaked at Number 3 and has accrued 959,000 chart sales.

Guitarist Serge Pizzorno released a solo album under the name The SLP in 2019, reaching the Top 10 of the Official Albums Chart.