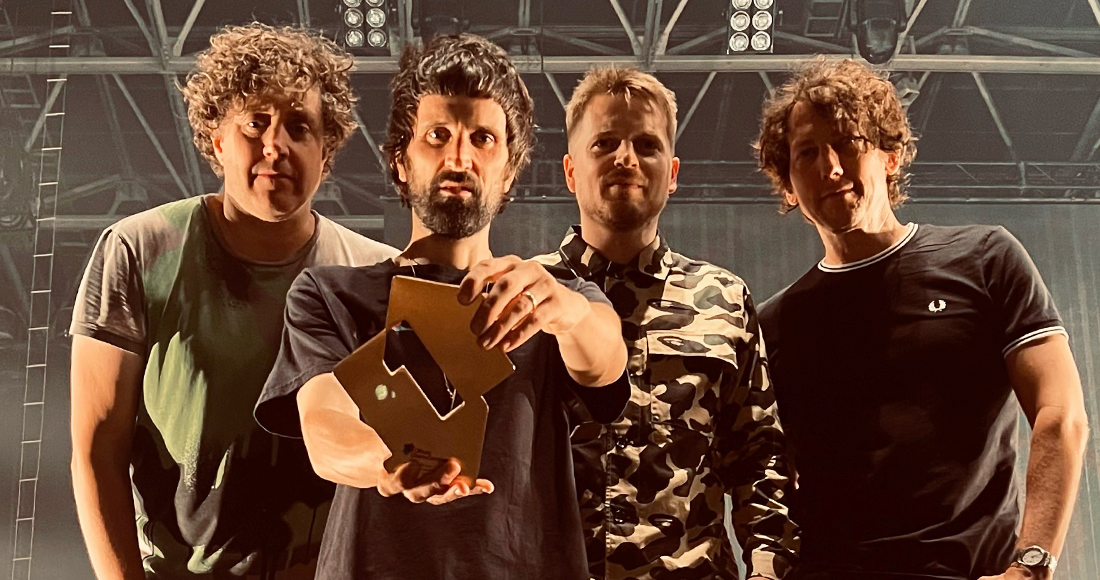 Kasabian claim their sixth UK Number 1 album with The Alchemist’s Euphoria this week.

Celebrating their latest Number 1, Kasabian told Official Charts, "To get our sixth Number 1 is absolutely phenomenal, this one has got to be the most special. We’d like to thank all our fans for all their support without whom we wouldn’t be here, you will never fail to blow our minds. This is just the beginning x" 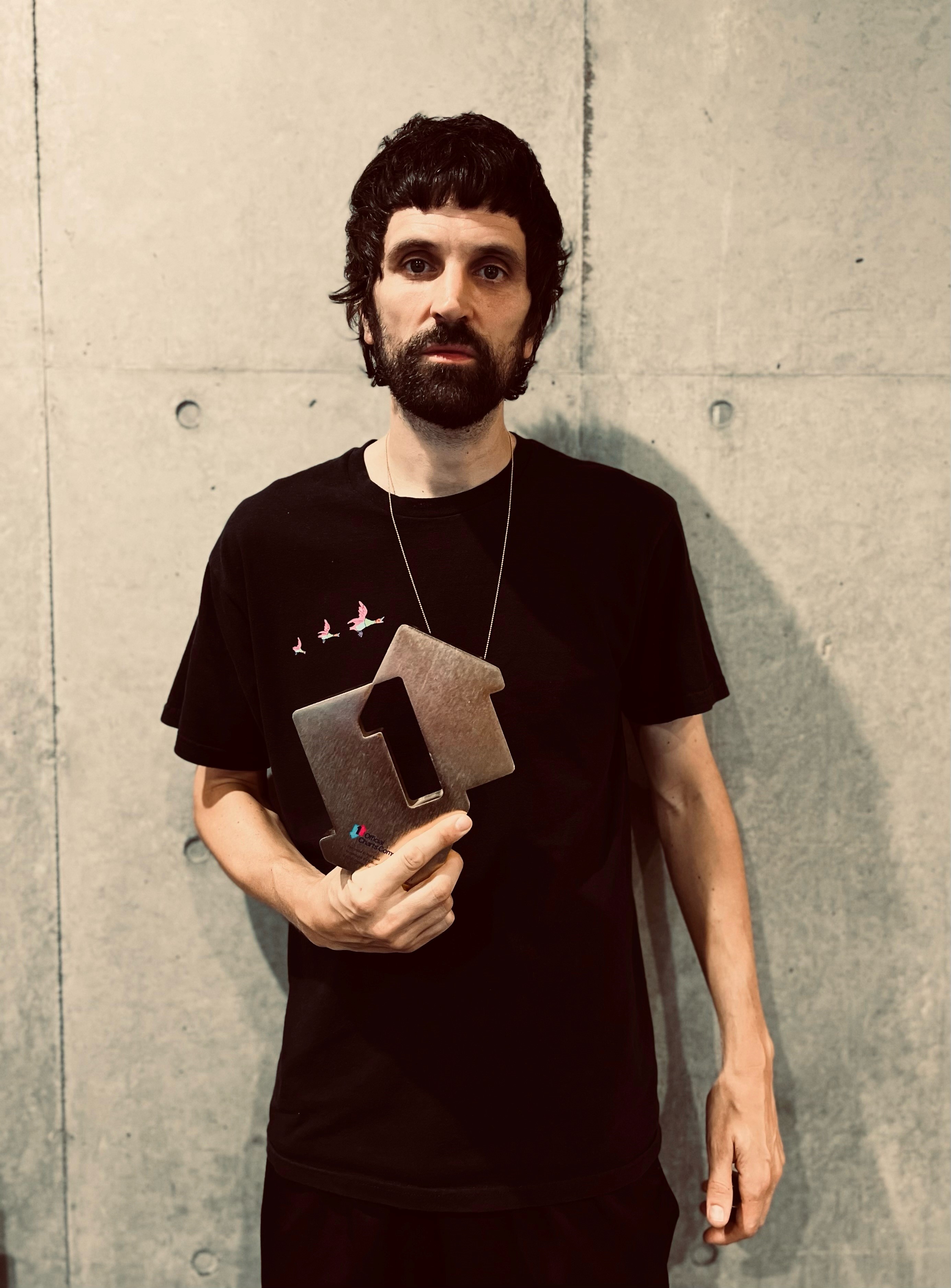 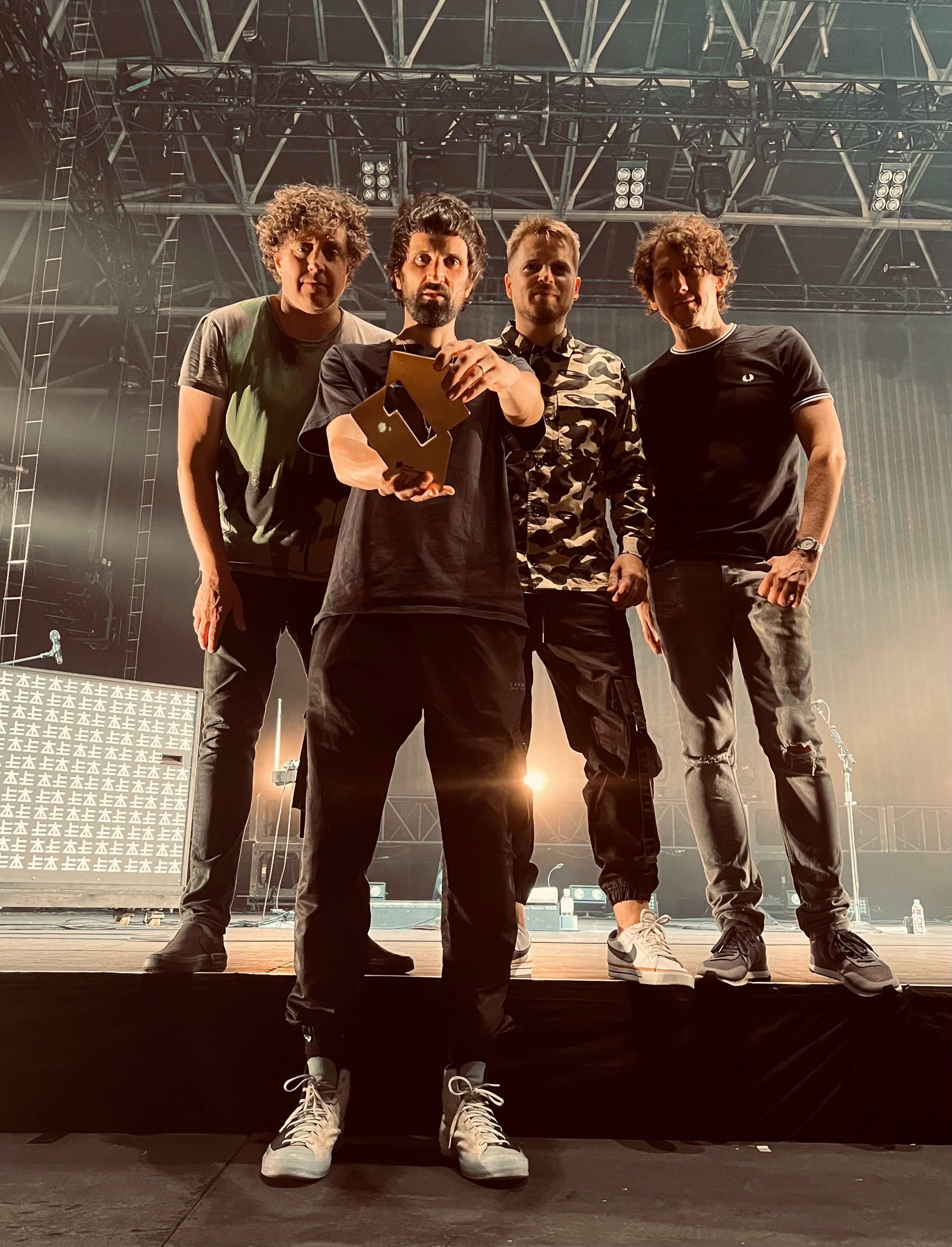 The Mancunian indie-rock quartet, made up of Heather Baron-Gracie, Ciara Doran, Hugo Silvani and Charlie Wood, have previously enjoyed success with debut 2018 record My Mind Makes Noises (8) and 2021 LP Who Am I? (3). Unwanted also reaches Number 2 on this week’s Official Record Store Albums Chart. Read our exclusive interview with Pale Waves’ Heather here.

Elvis Presley’s transcendent back catalogue continues to surge as Baz Luhrmann-directed biopic Elvis delights fans. His ELV1S – 30 Number 1 Hits collection, which topped the chart upon its release in 2002, re-enters the Top 10 for the first time since January 2003 (7).

Coldplay’s 2021 release Music of the Spheres vaults an impressive 133 places up the Official Albums Chart as the group bring their tour of the same name to the UK (23). The album became the group’s ninth chart-topper upon its release last October. See Coldplay’s colourful Official Charts history here.

And finally, synth-pop icons Erasure secure their twentieth Top 40 album with Day-Glo (Based on a True Story) (29).