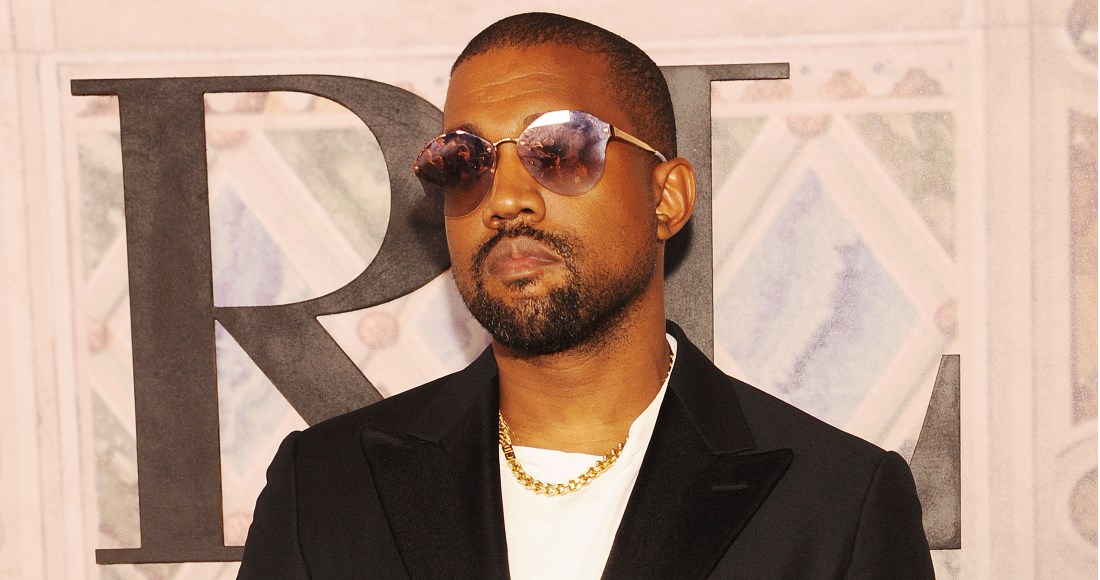 Kanye West will release his new album Donda this Friday (July 23), the rapper and producer's record label has confirmed.

Def Jam then announced on Twitter that Kanye's tenth studio album will be out this Friday, following a listening event at Atlanta's Mercedes Benz Stadium on Thursday which will be livestreamed via Apple.

Donda is named after Kanye's late mother, Donda West, who died in November 2007.

Kanye West will be releasing his album DONDA 7/23 pic.twitter.com/KPVSzQVwwz

Kanye first teased news of the album last summer, sharing a track listing of song titles including Praise God, God's Country, and Off The Grid, but it was never released.