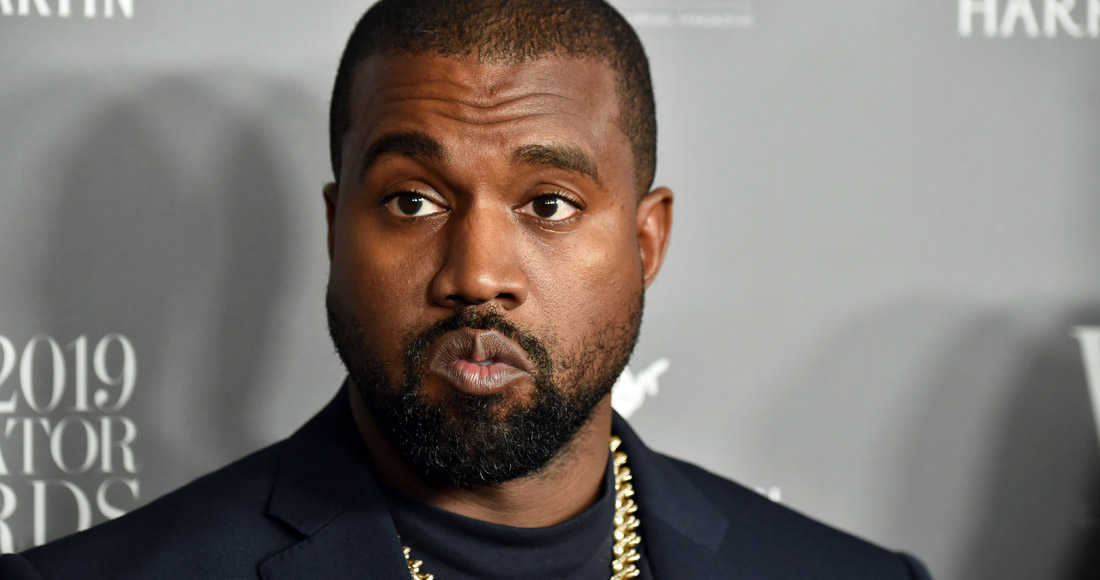 Following its digital-only release on Sunday (August 29), Donda – named after Kanye’s late mother - takes the top spot with 20,000 chart sales. 91% of its week 1 total is streaming equivalent sales, with the remaining 9% being downloads. In total, Donda racked up 33.4 million streams across its 27 tracks.

Meanwhile, rising star Maisie Peters enters at Number 2 with her debut album You Signed Up For This – and was the top selling album in UK independent record shops over the past seven days. Last week’s chart-topper, Olivia Rodrigo’s Sour, drops to 3.

Scottish synth-pop band Chvrches land at Number 4 with their fourth album Screen Violence, and Halsey completes the Top 5 with her fourth record If I Can’t Have Love I Want Power – the UK’s best-selling album on vinyl this week.

Elsewhere, Becky Hill’s debut album Only Honest At The Weekend opens at Number 7, KSI’s All Over The Place rebounds ten places to Number 10 following a deluxe edition release, and ABBA’s Gold – Greatest Hits edges closer to the Top 10 – up two spots to Number 12 – following news of their new album Voyage and virtual concert.

Further down, Beach Boys boxset Feel Flows: The Sunflower & Surf’s Up Sessions 1969-1971 enters at 19, Toyah earns her eighth Top 40 album with Posh Pop at 22, and a remastered edition of Supergrass’ In It For The Money lands at 28.

Finally, US band OneRepublic open at Number 30 with their fifth album Human, and a 15th anniversary reissue of The Kooks’ debut album Inside In/Inside Out bows at 40.