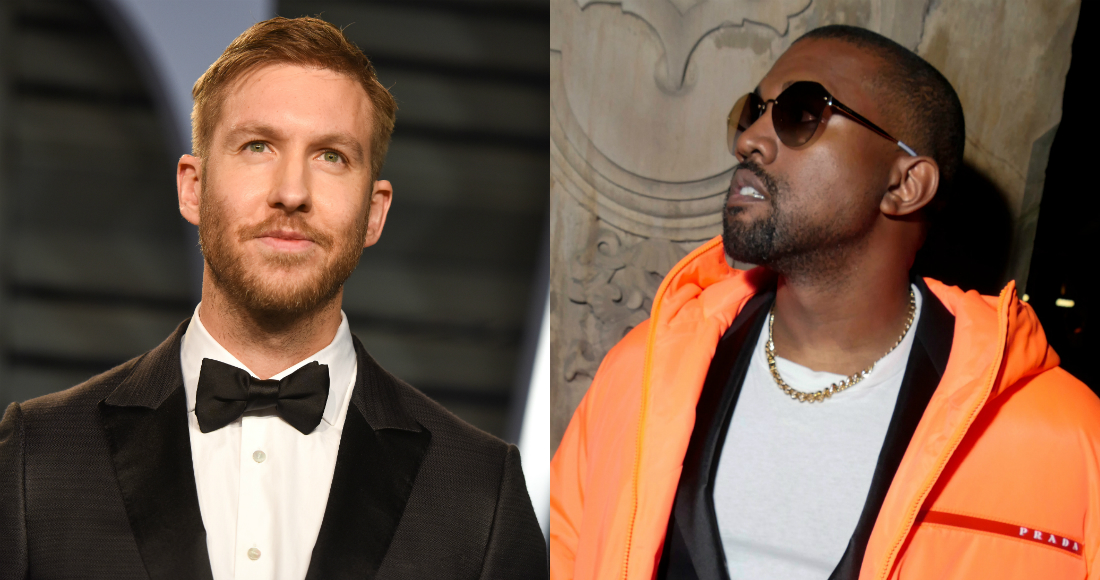 Calvin Harris and Sam Smith have held onto the top spot of the Official Irish Singles Chart for a third week, but a certain rapper is moving closer to snatching it from them…

Kanye West, who's teamed up with Lil Pump for I Love It, will be eager to snare his first Irish Number 1 as a lead artist, and moves up a place to Number 2 this week, close behind Sam and Calvin. 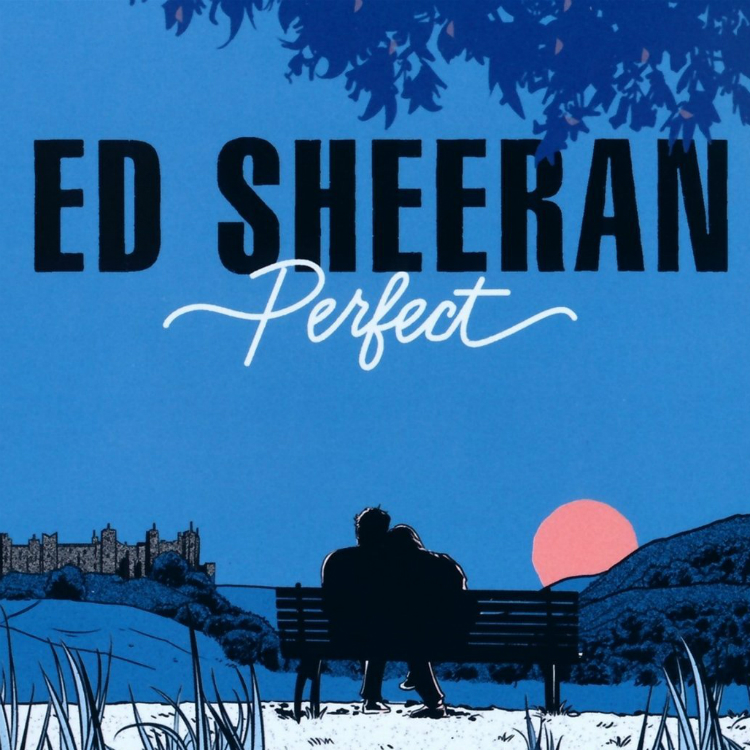