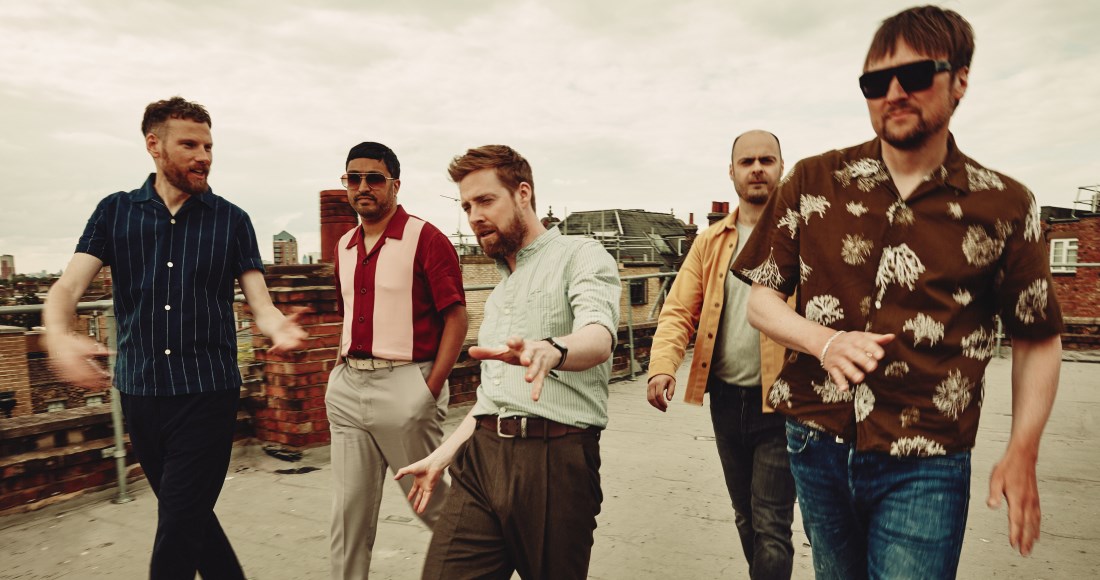 We predict a riot on the Official Albums Chart this week as Kaiser Chiefs battle for the Number 1 album with their latest record Duck.

The seventh album by the Leeds pop-rockers is at Number 2 on today’s Official Chart Update (July 29), behind Ed Sheeran’s No.6 Collaborations Project, which is set for a third week at Number 1.

Elsewhere in the Top 10, Ska group The Dualers are on course for their first Top 40 album to date as Palm Trees and 80 Degrees starts at Number 5, and Icelandic group Of Monsters and Men could score a third consecutive Top 10 album with Fever Dream at Number 6.

Other albums set for big entries this week are The Search by rapper NF (8) and BTS’ video games soundtrack album BTS World (9).