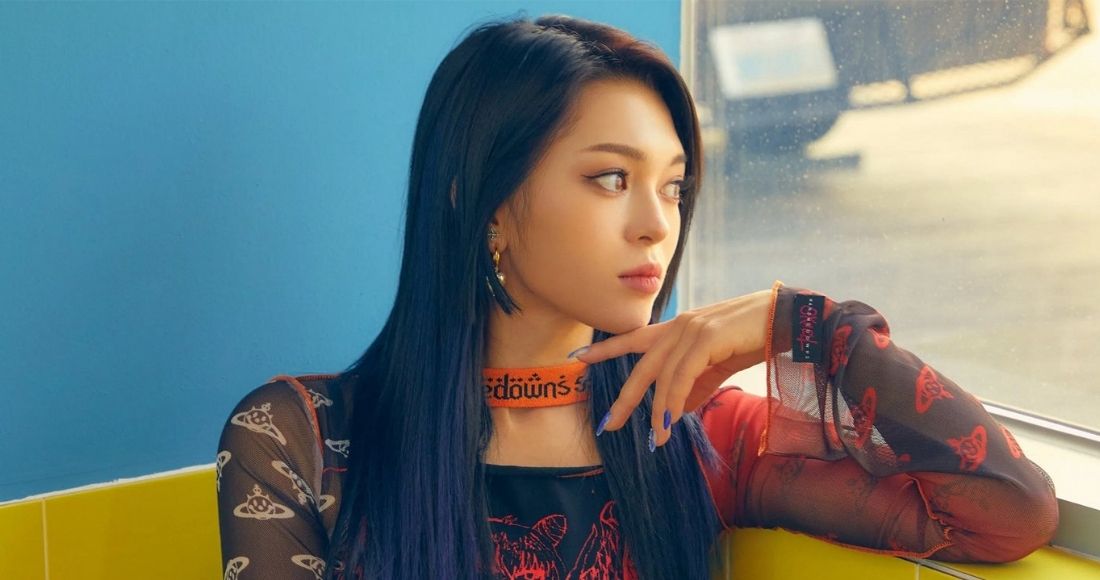 K-pop star AleXa has triumphed as the winner of the inaugural American Song Contest.

AleXa entered the competition - a US spin-off on Eurovision - for her home state of Oklahoma, and managed to come up trumps with the dramatic gloom-wobble banger Wonderland.

The 25-year-old - who already had a popular career as an artist in Korea, and has over 500,000 monthly listeners on Spotify - made it all the way to the Grand Final, where she battling it out against nine other acts...including the actual Michael Bolton.

"It felt like my brain exploded [when the results were revealed]," AleXa told Billboard after her win.

"My mother was holding onto my arm and she was crying and shaking and so I cried with her."

AleXa brought a K-pop sense of theatricality to proceedings, performing her Alice In Wonderland-themed song with a variety of props and dancers (and, tbh, those red ropes from Rachel Stevens' Sweet Dreams (My LA Ex) music video), which even included her falling backwards over the stairs at one point. On purpose, we promise.

The American Song Contest was introduced this year as the US' answer to Eurovision, and was presented by (of all people) Kelly Clarkson and Snoop Dogg. Much like how Eurovision saw countries in Europe compete against each other, this saw entries from 50 US states do the same.

It had a variety of well-known faces taking part representing their homes, including I Try icon Macy Gray and Sisqo of The Thong Song fame.

Washington State's Allen Stone won the jury round, with his song A Little Bit of Both securing 105 points, but AleXa won the pivotal public vote, triumphing with 710 points, leaping up from fifth place.