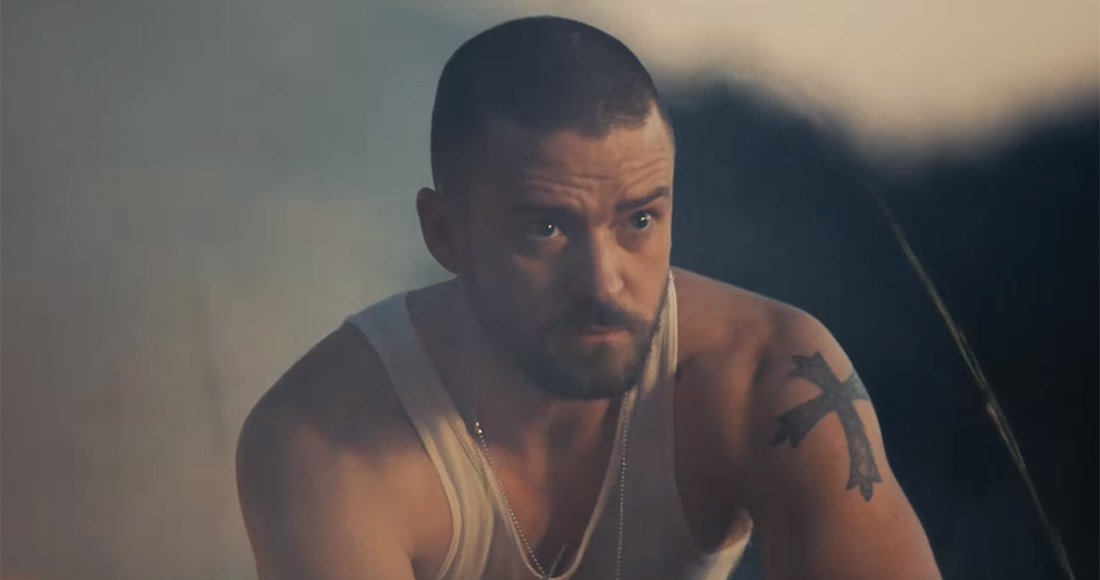 After months of intense speculation, Justin Timberlake has announced the title and release date of his upcoming fifth solo album.

The album, which is titled Man Of The Woods, is set for release on February 2. In social media posts by the singer, he also confirmed the first single would be released this Friday (January 5). The singer has been working with longtime collaborator Timbaland on the record, as well as Pharrell and Max Martin on the collection.

The album's lead single - out on Friday, January 5 - is called Filthy and is described as a "dance heavy" track produced by Timbaland and Danja. Three further songs, each with music videos will be released weekly starting January 18.

UPDATE: Listen to Filthy in full below:

In a video, Justin talked about the themes of the album, which appear to centre around fatherhood and his upbringing in Tennessee.

"This album is really inspired by my son, my wife, my family," Justin can be heard saying in the clip. "But more so than any other album that I've ever written [it's about] where I'm from. And it's personal."

Man Of The Woods' February 2 release date comes two days before Justin is set to perform at the 2018 Super Bowl LII halftime show on February 4.

"What I really want to do is take the opportunity to put together a performance that feels like it unifies," Justin said about his halftime show in an interview with NBC Sports' Mike Torico. "I feel like that would be the ultimate accomplishment."

Justin Timberlake's last two albums came in the shape of the two-part 20/20 Experience, both released in 2013 and which  reached Number 1 and 2 respectively on the Official Albums Chart. He released his last single, Can't Stop The Feeling, in 2016. The song peaked at Number 2 on the Official Singles Chart.