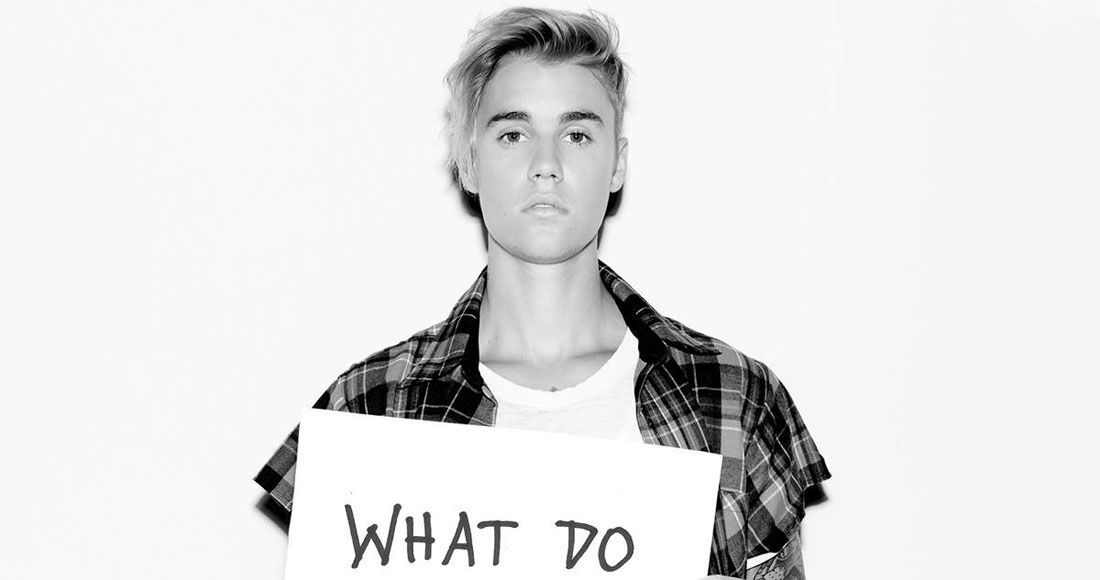 The Box Plus Network have released the Pop Powerlist 2016, their definitive guide to who is ruling the roost in the world of pop.

The current King of Pop Justin Bieber tops the list, to the surprise of very few we're sure. The 22-year-old's latest album Purpose has taken the world by storm, helping him secure his first UK Number 1 single... and another two for good measure!

MORE: Justin Bieber scores another Official Chart first as he rules the Top 3

A specially-developed algorithm is used to calculate the impact an artist has, and it is clear to see why The Biebs came out on top. Recently, we named Justin Bieber our first ever Official Charts Record Breaker, to mark his achievement of placing Numbers 1, 2 and 3 at the same time in the Official Singles Chart.

Closely behind Justin is Adele, whose third studio collection 25 is the UK's fastest 2 million-selling album. The album has spent 11 non-consecutive weeks at the top of the Official Albums Chart to boot, putting her in the closest of contention with Justin.

Rounding out the Top 5 are One Direction, Rihanna and Coldplay, with the likes of The Weeknd, Zayn and Little Mix featuring in the Top 10.

Justin Bieber taking the crown marks the first time a male has topped the Powerlist since it was first compiled in 2012. Previous winners include Adele, Rihanna, Beyoncé and Taylor Swift.

Geographically, 11 of the acts are from the UK with four from both the United States and Canada, and 1 from Barbados. See what are the Official Biggest British Singles of the Decade so far.

View the complete Top 20 Pop Powerlist 2016 below. Watch the countdown in full on 4Music tonight at 6:30pm GMT.

MORE: Justin Bieber was the most viewed artist on Vevo in February the UK