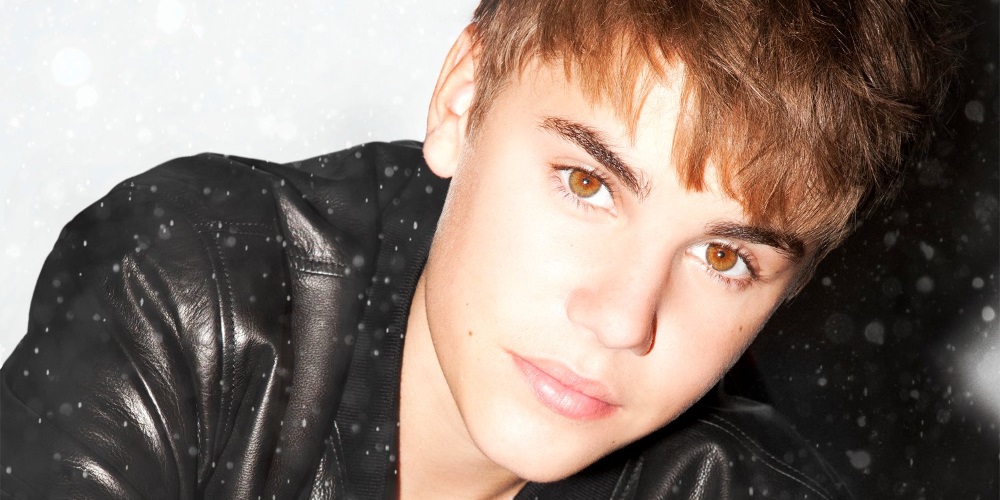 The Canadian charthrob broke the news about the duet via his Twitter yesterday (Sunday, November 13).

"Shooting this ITV Special for #UnderTheMistletoe here in London and u know I had to bring my guy @TinieTempah thru 4 a UK REMIX! #DrummerBoy”

You can view a picture of the pair on set here.