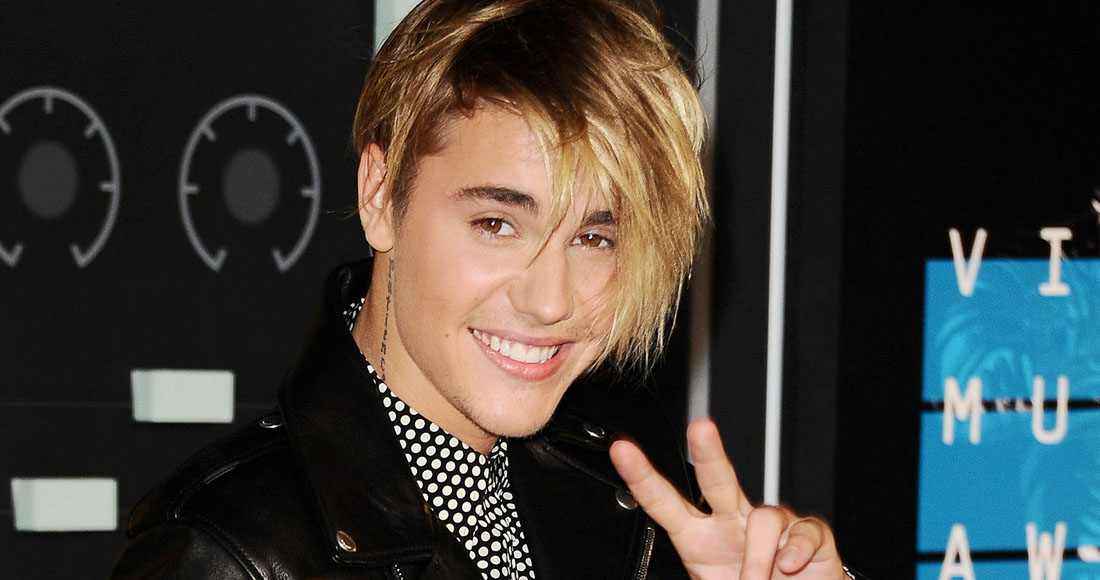 There’s no stopping the Biebs this week. His first ever UK Number 1 What Do You Mean has seen off all his rivals to spend a third non-consecutive week at the top of the Official Singles Chart today.

What Do You Mean broke the streaming record upon its release, and this week it’s the most-streamed track once again, notching up over 3.2 million listens.

Justin’s continued reign at the top means another week at Number 2 for former chart-topper Sigala with Easy Love. The Jackson 5-sampling track actually knocked Justin off Number 1 for a week, before Bieber returned the favour.

A big climb for R City ft. Adam Levine, as Locked Away leaps 13 places to land at Number 3, while Calvin Harris’ How Deep Is Your Love ft. Disciples slips a spot to Number 4.

And it’s a third week in a row at Number 5 for The Weeknd’s Can’t Feel My Face, spending its eighth week in the Top 10.

Ellie Goulding scores a 10th Top 10 with her new single On My Mind. The track, which is taken from forthcoming album Delirium and addresses some rumours about her love life, is the highest new entry, zooming 158 places to land at Number 7 today.

Brand new at Number 11 is Runnin’ (Lose It All), the eagerly anticipated collaboration between Naughty Boy, Beyoncé and Arrow Benjamin, while Drake manages a hefty climb of 19 places to Number 17 with Hotline Bling.

It’s good news for 1D – Infinity gives them a 16th Top 40 and is new at Number 36. The track, taken from fifth album Made In The AM, is the follow-up to Number 1 Drag Me Down, One Direction's first single since Zayn Malik’s departure earlier in 2015.

And there are two tracks making a cheeky comeback to the Top 40 this week: hip-swivelling, million-selling pop juggernaut Uptown Funk, from Mark Ronson ft. Bruno Mars (39) and James Bay’s Let It Go (40) both pop back into the line-up today.