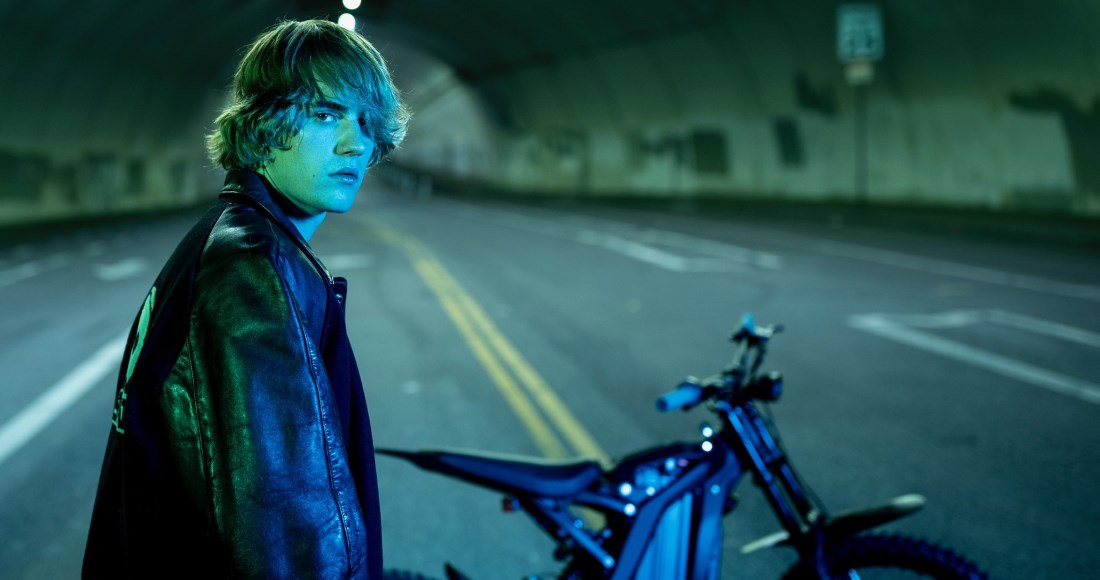 Peaches, a collaboration with fellow Canadians Daniel Caesar and Giveon, becomes Justin’s seventh Irish Number 1 hit, and first since 2019 summer smash I Don’t Care with Ed Sheeran. His other chart-topping singles in Ireland are What Do You Mean (2015), Sorry (2015), Love Yourself (2015), Cold Water with Major Lazer and MØ (2016) and Despacito with Luis Fonsi and Daddy Yankee (2017).

Debuting on the chart two weeks ago, fellow JUSTICE album track Hold On enters the Top 10 at Number 8, while As I Am featuring Khalid starts out at Number 14. To date, Justin has scored 59 Top 50 hits – see where all his songs charted in Ireland.

Justin previously claimed the Irish Chart Double once before in his career when Purpose and Love Yourself simultaneously topped the charts in January 2016.

Number 1 in the United States, Cardi B’s Up reaches new heights in Ireland, rising one place to 11. There is also a new Top 20 peak placement at 17 for Astronaut in the Ocean by Australian rapper Masked Wolf.

In addition to being part of this week’s Number 1, Giveon claims his first Top 50 hit as a lead artist with Heartbreak Anniversary (44).

Taken from her new album Chemtrails Over The Country Club, White Dress by Lana Del Rey is a new entry at Number 43, while the title track re-enters at Number 47. Finally, London duo D-Block Europe race to Number 49 with Ferrari Horses ft. RAYE.

Right behind Justin Bieber is alternative singer-songwriter Lana Del Rey as her seventh studio album Chemtrails Over The Country Club debuts in the runner-up slot.

Picking up the most downloads and vinyl sales of the week, Chemtrails is Lana's fourth Number 2 album in Ireland. She has previously topped the Official Irish Albums Chart on two occasions with 2012’s Born To Die and 2015’s Honeymoon.

Last week’s Number 1 Without Fear by Dermot Kennedy drops two places to Number 3, picking up a landmark 75th week in the Top 5.