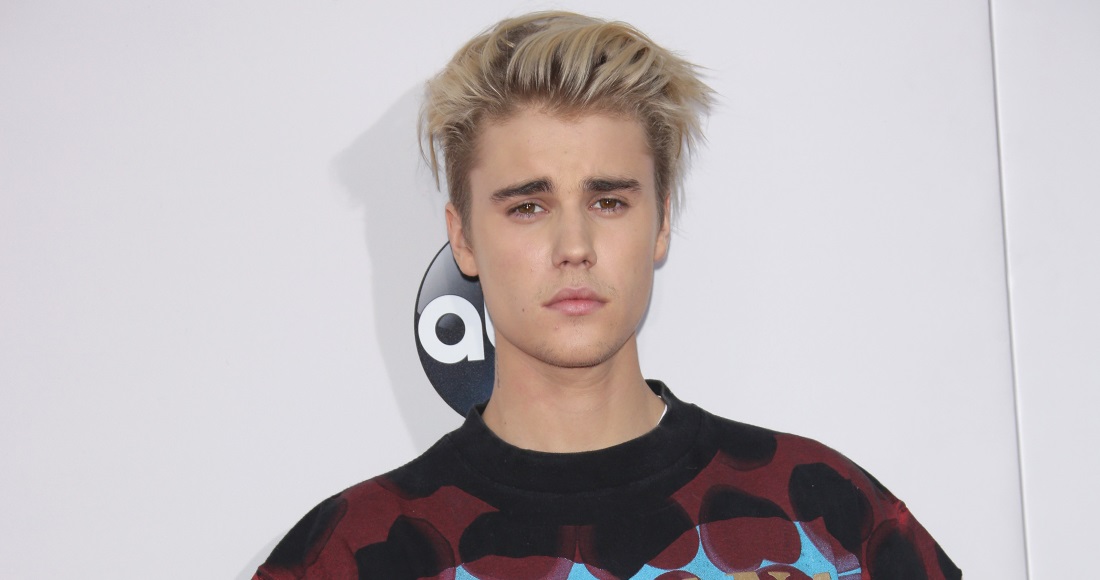 The 2015 Christmas Number 1 race took a dramatic twist this afternoon, with Justin Bieber throwing his support behind his closest rival, the Lewisham & Greenwich NHS Choir.

Justin’s single Love Yourself has topped the Official Singles Chart for the past three weeks and was leading the race by a handful of sales – but he took to Twitter this afternoon (December 23) to encourage his 72 million followers to support the Choir.

I'm hearing this UK Christmas race is close...but the @Choir_NHS single is for charity. So...

This is what it's all about. Merry Christmas :)

Bieber’s support could make all the difference to the race. This morning It emerged that the NHS Choir's A Bridge Over You had closed the gap overnight and was just 662 combined sales behind Love Yourself. The battle is now the closest festive chart race in years, since Rage Against The Machine's Killing In The Name took on Joe McElderry's The Climb in 2009 and ultimately won.

And with two days remaining until this year's Official Christmas Number 1 is announced (at 1pm on Christmas Day), there's every chance the Choir could bag it at the last minute.

Martin Talbot, Chief Executive, Official Charts Company, said: "It was already looking too close to call this morning, but Justin Bieber’s call to arms really could make all the difference between the NHS Choir winning the Christmas race or not. It is a fantastic gesture – and could mean we are all Beliebers this Christmas Day."

The NHS Choir's A Bridge Over You is being released in support of the hard work done by doctors, nurses, midwives and many others in the NHS. Proceeds from the single are going to charities including Carers UK and Mind.

MORE: Read our interview with those behind the NHS For Christmas Number 1 campaign

Remind yourself of every Official Christmas Number 1 in our gallery below: