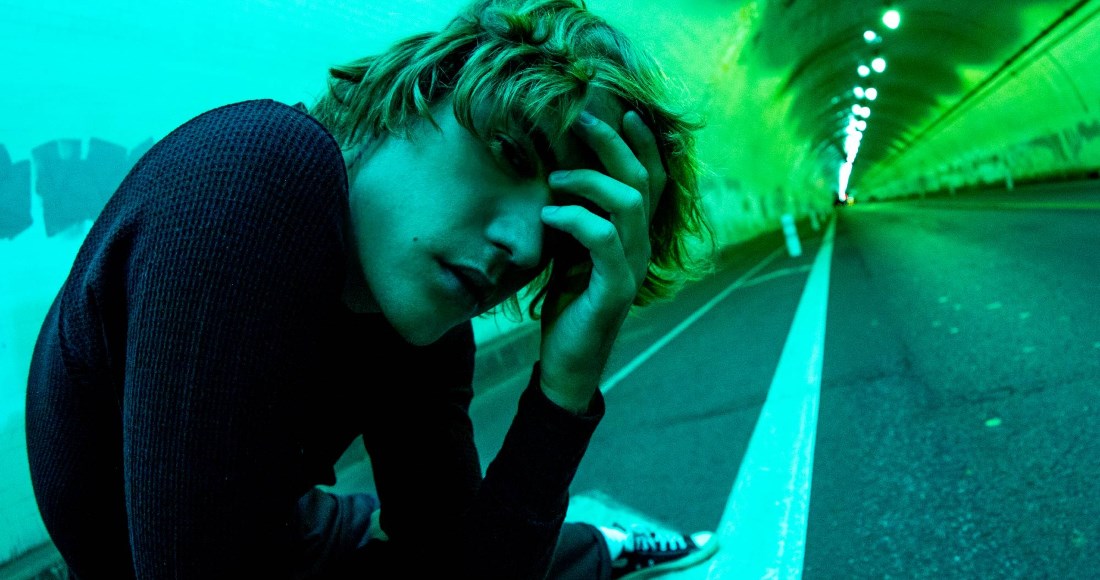 Justin Bieber has announced he'll be playing another date in the UK on his 2023 Justice Tour.

Arriving on the shores of the UK next year, the Biebs will entertain crowds in Glasgow, Aberdeen, London, Birmingham, Sheffield and Manchester on the tour, which will include hits from both fifth album Changes and sixth album Justice.

Now, it's also been announced that Justin will be extending his stay in the capital - the Justice Tour will play a fourth date at London's O2, on February 17.

From May this year to May next year, Justin will visit over 30 countries, playing more than 125 shows across 6 continents - which is pretty impressive if you ask us.

Justice debuted and peaked at Number 2 on the Official Albums Chart, and it had a veritable cornucopia of singles hitting the Official Singles Chart too; with a massive three Top 10 singles overall; Peaches featuring Giveon and Daniel Caesar (2), Anyone (4) and Hold On (10).

Mid-tempo ballad Ghost may have missed on on a Top 10 placement (19), but it is the longest-charting hit from Justice, lasting on the chart for a mammoth 31 weeks into the new year.

If you want to get up to speed with all of the Biebs' hits in the UK before seeing him in the flesh, you can now also stream the Canadian superstar's entire discography in Spatial Audio on Apple Music.