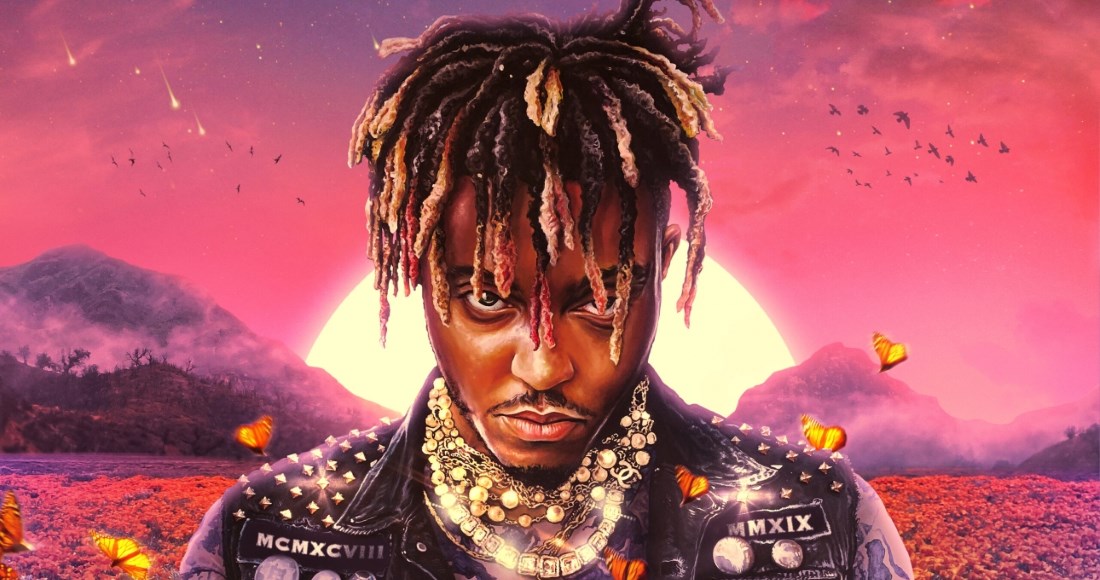 The US rapper from Illinois scored the most streamed album of the week with posthumous record Legends Never Die, which debuts atop the Official Irish Albums Chart. It’s Juice WRLD’s second Top 10 following 2019’s Death Race For Love, and fourth entry overall.

Juice WRLD also makes history with last week’s chart topper Pop Smoke. This week marks the first time in history that one deceased artist has replaced another at Number 1; Legends Never Die replaces Shoot For The Stars, Aim For The Moon, which falls to Number 2 this week.

Having topped the Official Irish Singles Chart also this year, Juice WRLD is the first act to have a posthumous Number 1 single and album in the same year since Elvis Presley in 2002 with A Little Less Conversation and 30 No.1 Hits.

The bestselling album of the week is The Academic’s EP Acting My Age which debuts at Number 6. The group from Westmeath reached Number 1 with their debut album Tales From The Backseat in January 2018.

Also this week, The Streets take out their sixth Irish Albums Chart entry with None Of Us Are Getting Out Of This Life Alive, new at 35.