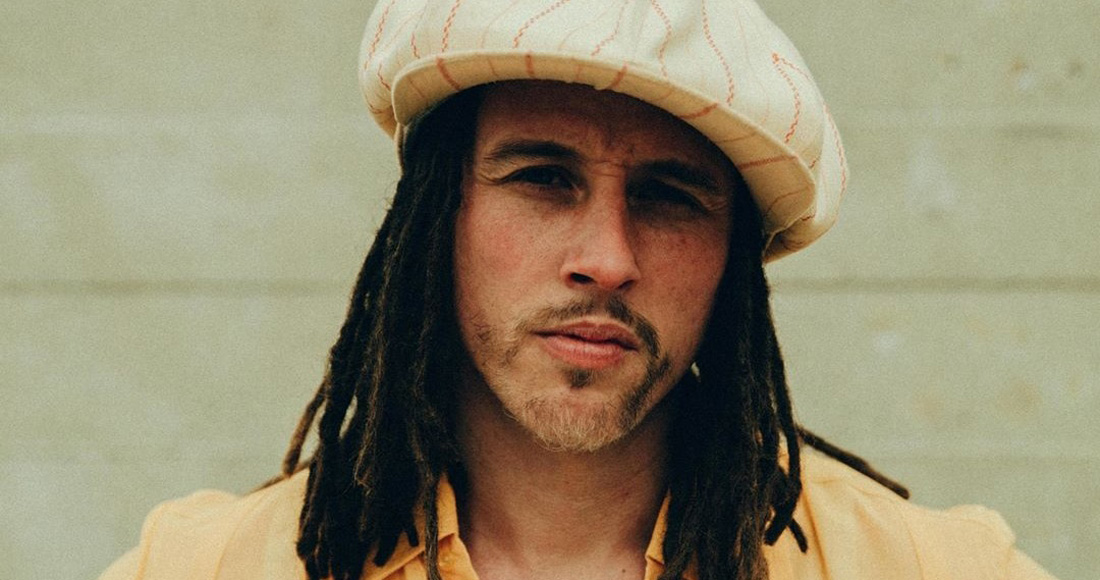 The last four years have seen JP Cooper at the centre of a whirlwind of success - including Top 10 hits September Song and Perfect Strangers, plus a Top 10 debut album - that took him across the globe.

Understandably, he spent most of 2019 locked in the studio working on a follow-up. New single In These Arms and an upcoming UK tour in April offer the first tasters of his time out, and this time he's taken inspiration from his '80s childhood...

Hello JP! It's been a while since we've heard proper, solo JP Cooper music. Have you been hard at work?

Indeed, yeah! The last year was spent mostly in the studio writing and recording, which means that I’ll be releasing a lot of music this year. I took a little break over Christmas and new year to reset for the new decade and no I’m raring to go!

What music have you been listening to lately - has any of it inspired your new work?

I’ve been delving back into my old influences quite a lot recently. Lots of Sam Cooke, Al Green... even Patsy Cline and Frankie Valli. They just don’t make them like they used to. If I had to mention a more recent record it would be Jesus is King by Kanye West. Some parts of that blew my mind. I’m more likely to be inspired by the older stuff but I love the mix between traditional and super modern that Kanye manages to achieve... that’s something that I try to incorporate into my music.

In These Arms is a big torch ballad - please describe the song in three emojis.

So it's not just us that's hearing a hint of electronica in it?

There’s definitely more than a hint of electronica. I was born in the '80s, it was always going to come out at some point.

The song is about being in an unhealthy relationship - is this from a personal experience?

There's pretty dramatic moment in the music video - what inspired that idea?

I guess some relationships are like a crash waiting to happen… the ride may be exhilarating but you know it’s coming. Plus, we got to drop a car from a crane into another car which was a lot of fun.

Is the plan to release a new album this year? Can you tell us about one you're working on for it that you're excited for people to hear?

There will be a new album this year, I’m expecting to release much more too. One song that I can’t wait to release is a track called Need You Tonight, which some people might have caught at a live show. I love the song and the record is sounding incredible.

Tickets for JP Cooper's UK tour, which runs from April 15 to April 22, are on sale now.