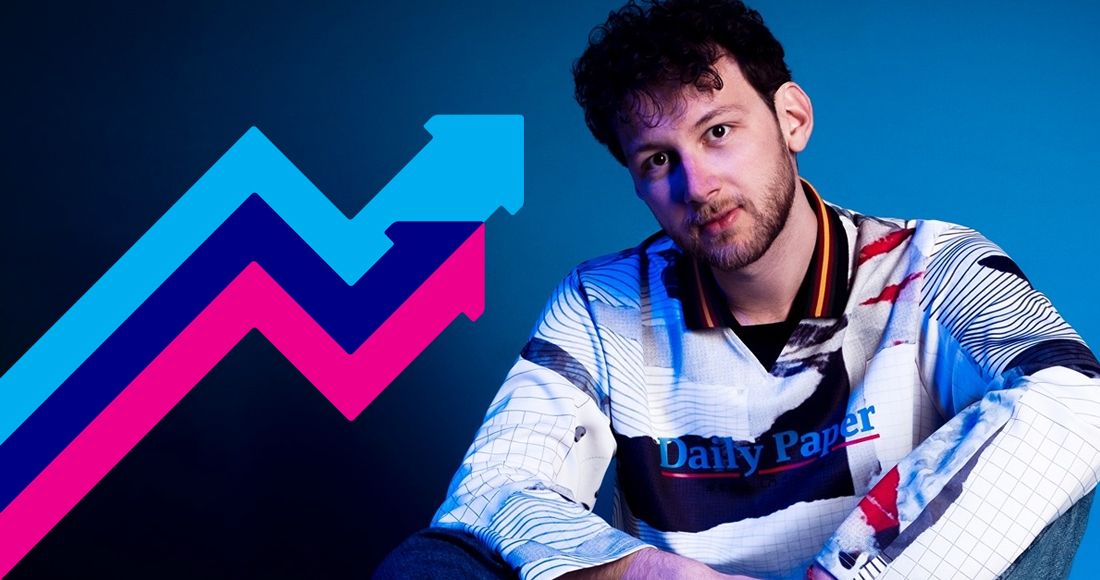 The dance track is shaping up to be one of the UK's biggest summer hits, set for yet another jump up the Official Chart having risen eight places midweek to Number 3 - and now landing a well-deserved place as the UK’s biggest trending song. Just this weekend Black Magic has been streamed 1.6 million times – one tenth of its total audio and video streams to date. Read more about Jonasu and Black Magic here.

KSI also enjoys two brand new hits on this week’s trending chart following the release of his second album All Over The Place; No Time ft. Lil Durk and Number 2 ft. rap heavyweights Future & 21 Savage. Take a look at the Official Albums Chart Update to see how both KSI and Pop Smoke's albums are stacking up midweek.

Rising tracks include You For Me, the new collaboration from Sigala & Rita Ora, which could enter the Official Singles Chart Top 40 for the first time this Friday, while more brand new entries come from Central Cee’s Little Bit Of This and Normani & Cardi B’s Wild Side.